We are delighted to announce that Elias Neocleous & Co LLC has successfully completed the re-certification process under ISO 9001:2015, the latest update of the world’s leading quality management standard. The revised standard helps businesses and organizations to be more efficient and improve customer satisfaction, with an increased emphasis on leadership, risk management, objectives measurement […]

The end of the exchange period for Cyprus pound banknotes

As the tenth anniversary of Cyprus’s adoption of the euro as its national currency on 1 January 2008 approaches, the Central Bank of Cyprus has issued a reminder on its website that the period for the exchange of Cyprus pound banknotes will expire on 31 December 2017 in accordance with the Adoption of the Euro […]

In 2011 the Criminal Code was amended by the addition of a new article 314A, which makes it a criminal offence, punishable by up to 5 years’ imprisonment, a fine of up to EUR30,000 or both, for lenders to charge interest at excessive rates. The maximum permissible rate of interest, known as the reference rate, […]

Elias Neocleous interview on funding and support for innovation

Elias Neocleous, managing partner of our firm, was recently interviewed by Citywealth magazine about new sources of funds and promotion of innovation in Cyprus. Citywealth is a leading information source for ultra-high net worth clients and their advisers and managers working in the private wealth sector, producing publications, training and networking events to raise standards […]

The deadline for multinational enterprise groups with a consolidated annual turnover exceeding EUR 750 million to submit country by country reports for 2016 was 20 October 2017. It appears that some companies which are required to submit reports have been unable to do so because they cannot be registered with the government’s “Ariadne” portal, through which […]

Elias Neocleous & Co LLC was one of the main sponsors of the eighth Limassol Economic Forum, which took place on 20 October, attracting more than 400 participants from Cyprus and overseas, and receiving extensive coverage in the local and international media. The Forum is the most important economic conference held in Cyprus, focused on […]

Consultation on draft publication on taxation of benefits in kind

The Cyprus Tax Department has issued a draft publication on benefits in kind for public consultation. The draft document, which is in the Greek language, is available here on the department’s website and the consultation period runs until 3 November 2017. All stakeholders are encouraged to comment on the draft publication.

Advice to Trafigura-UCP consortium on acquisition of Essar Oil Limited 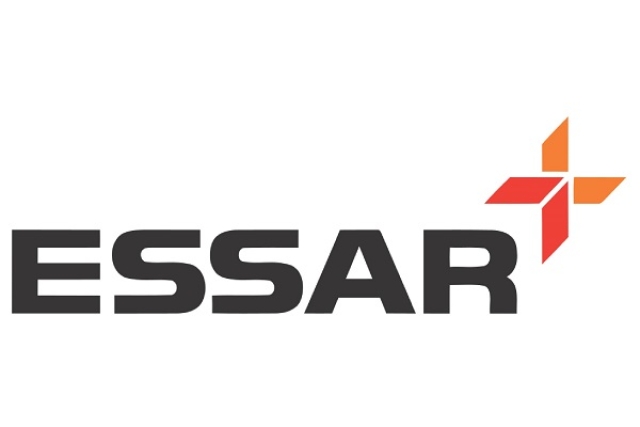 The USD 12.9 billion purchase of India’s Essar Oil Ltd by a consortium including Trafigura, one of the largest physical commodities trading groups in the world, UCP Investment Group, an independent, private investment group and Rosneft, the leader of Russia’s petroleum industry, has now been formally completed. The Trafigura-UCP consortium and Rosneft each acquired a […]

Be prepared for the EU General Data Protection Regulation

The EU General Data Protection Regulation (“the GDPR”), which was approved on 14 April 2016, is the biggest change in EU data protection law for 20 years. It replaces Directive 95/46/EC on the protection of individuals with regard to the processing of personal data and on the free movement of such data, which currently regulates […]