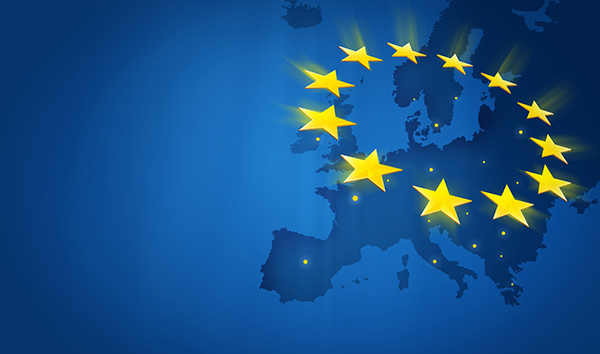 Under the Regulation adopted in 2016, new EU rules to cut red tape for citizens moving to or living in another EU country start to apply as at of 16th of February 2019 across the EU. Stamp and bureaucratic procedures are no longer required when presenting certain public documents issued in one EU country to the authorities of another EU country. The Regulation covers public documents in areas of birth, death, name, marriage, divorce, registered partnership, nationality and many more. In other words, the so-called ‘Apostille’ certificate which is used by public authorities in other states as proof that public documents, or the signatures of national officials on documents, are genuine, are no longer required.

Under the new rules, a further simplification tool is that citizens have no longer the obligation to provide a sworn/official translation of their public document in many cases. Citizens can request a multilingual standard form, available in all EU languages, as translation aid of public documents to avoid translation requirements. Examples of such forms include birth, death, marriage, registered partnership, domicile and/or residence and absence of a criminal record.

The fact that there are around 17 million EU citizens who live in another EU country than their own suggests that this measure is of great importance by doing away with bureaucratic rubber-stamping exercises. In particular, the daily lives of people are made ‘easier and cheaper’ when they exercise their free movement of rights in the EU, said Věra Jourová, Commissioner for Justice, Consumers, and Gender Equality.

Another important development is that the regulation improves administrative cooperation between the Member States to set safeguards against fraud. If a receiving national authority has a reasonable doubt about the authenticity of a public document, it will be able to check its authenticity with the issuing authority in the other EU country through an existing IT platform, the Internal Market Information System (IMI).

Nevertheless, it is important to stress out that the regulation does not have any impact on the recognition of the content and effects of the public documents issued in another Union country, as Member States continue to apply their national rules. The regulation deals only with the authenticity of public documents, for example where a signature is authentic and the capacity in which the public office holder is signing. Therefore, a culture of trust is created in a Member State’s Registry Office issuing certain public documents without needing foreign office, justice ministry or other authorities to vouch for them.