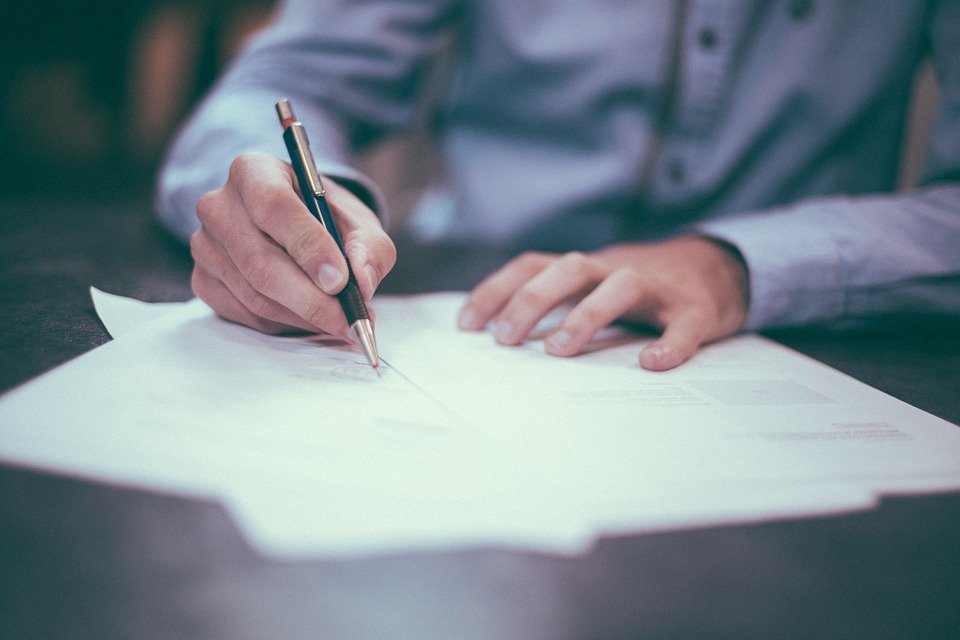 New law on court translations will have significant impact

A new law enacted last month has simplified the process of finding official translators for court cases involving non-Greek speakers which will ensure that translation objections are not a cause for cases being rejected.

Both the law and the new register are closely linked with the recognition, registration and enforcement of foreign arbitral awards in Cyprus. Such recognition and enforcement of foreign arbitral awards is regulated by the 1958 New York Convention on the Recognition and Enforcement of Foreign Arbitral Awards which was ratified in Cyprus in 1979. Under Article IV of the convention the party applying for recognition and enforcement of a foreign arbitral award must at the time of the application supply the original award or a certified copy of it and the original agreement containing the arbitration clause or a certified copy of it. According to Article IV in the event that the aforementioned documents are not made in an official language of the country in which the award is relied upon, the applicant must produce a translation of these documents. This translation must be certified by an official or sworn translator or by a diplomatic or consular agent.

The requirements imposed by the New York convention in relation to the documents that must be filed by a party are strictly applied by the courts in Cyprus. In many instances, the courts rejected applications for recognition and enforcement of arbitral awards on the grounds that the translation of either the agreement containing the arbitration clause or the arbitral award was not in compliance with the convention’s provisions, for instance because the applicant failed to produce a translation of the aforementioned documents by an official or a sworn translator.

Often the court accepted translations made by the Press and Information Office (PIO) as official, yet in the 2006 ‘UralMetprolm’ v. Besuno Ltd case the court concluded that the PIO could not be considered as an “official translator” and the application for recognition and enforcement of the arbitral award was dismissed.

The whole procedure concerning the valid translations of the documents required by the New York convention – namely the agreement containing the arbitration clause and the arbitral award – has been simplified and clarified with the enactment of the Sworn Translators Law and the introduction of the Register of Sworn Translators. All interested parties applying for the recognition, registration and enforcement of a foreign arbitral award in Cyprus can directly refer to the translators registered in the Register of Sworn Translators and produce a valid translation of the requested documents which will be accepted by the court.

Our experienced Litigation and Dispute Resolution team can help you navigate the applicable regulatory framework in Cyprus and for any enquiry or assistance please contact Pantelis Mountrakis or your usual contact at Elias Neocleous & Co LLC.