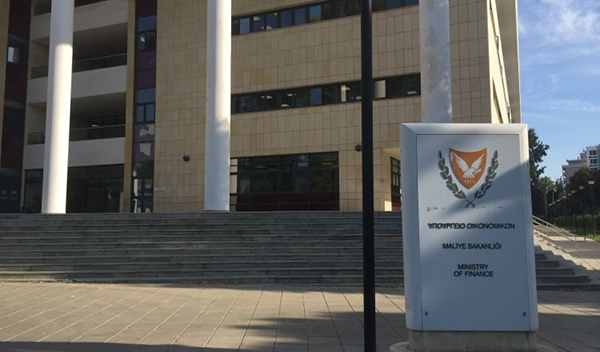 Last week saw the Council of Ministers approve a draft bill, to be put before Parliament, introducing measures aimed at strengthening the ability of the Cyprus Government to combat tax evasion by individuals and achieve a more effective collection of taxes.

At present there is no obligation for individuals earning up to EUR 19,500 per annum to file tax declarations, because of the fact that no tax will apply to the said amount. Upon the draft bill being approved by the Parliament, an obligation will be imposed on all individuals to file tax declarations irrespective of whether their income falls below the threshold for the imposition of tax, greatly reducing the scope for individuals to evade payment of taxation on properly taxable income.

The Minister of Finance also stressed the importance of further measures introduced in the bill requiring all businesses to implement systems allowing clients the option to make payments  electronically by card, a measure he said has the potential of  increasing tax scrutiny and thus reducing loopholes in the effective tax collection system. Finally, a significant  provision introduced in the draft bill, has made the failure to pay income tax by an individual a criminal offence, a provision which according to many is far overdue.

It is believed that the measures included in the provisions of the draft bill will improve effective tax collection from individuals and reduce the ability of individuals to misrepresent their true income to the tax authorities. The draft bill will now be presented to the Parliament for approval.