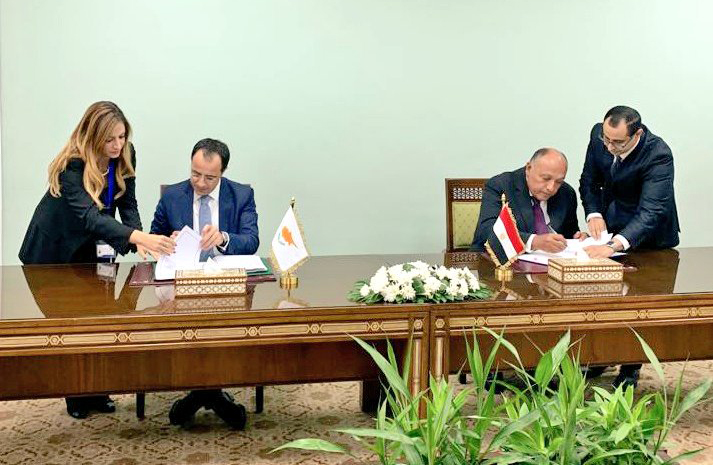 On 8th October 2019 Cyprus agreed an updated Double Tax Treaty with Egypt (“the Treaty”).  The signing of the Treaty took place in Cairo during the Trilateral Summit between Cyprus, Greece and Egypt.  Signatory for Cyprus was Foreign Minister Nikos Christodoulides and his counterpart, Samir Shoukry, signed on behalf of Egypt.  The revised Treaty will update the existing agreement which has been in force since March 1995.  Details of the Treaty were published in the Official Gazette on 18 October 2019 and it is now undergoing the ratification process.  The provisions of the Treaty will apply from 1st January of the year following ratification.

The Treaty has been amended to be in line with the OECD Model Convention for the Avoidance of Double Taxation on Income and with the UN Model Tax Convention.  In order to protect the Treaty’s objectives, a ‘principal purpose test’ provision was added which is intended to ensure that the partner countries are able to combat the abusive use of the Treaty’s benefits by excluding transactions or arrangements designed for the principal purpose of obtaining benefits under the Treaty.  The main provisions of the Treaty relate to dividend, interest and royalty income, capital gains and offshore activities.

Cyprus does not withhold tax on outgoing dividend or interest payments.  It will apply a 10% withholding tax on royalty payments only if they are used in Cyprus.

Under the Treaty a resident of either contracting country who makes a capital gain from the sale of shares (or similar) which at any time during the year prior to the sale, derived in excess of 50% of their value from immovable property situated in the other contracting country, may be taxed in the country where the gain occurs.  Additionally, gains made from the sale of shares (or similar) may be taxed in the other contracting country if the seller has held 20% or more of the shares in the company.  This includes both direct and indirect holdings and in both instances the disposal of shares in companies listed on an approved Stock Exchange is exempted.