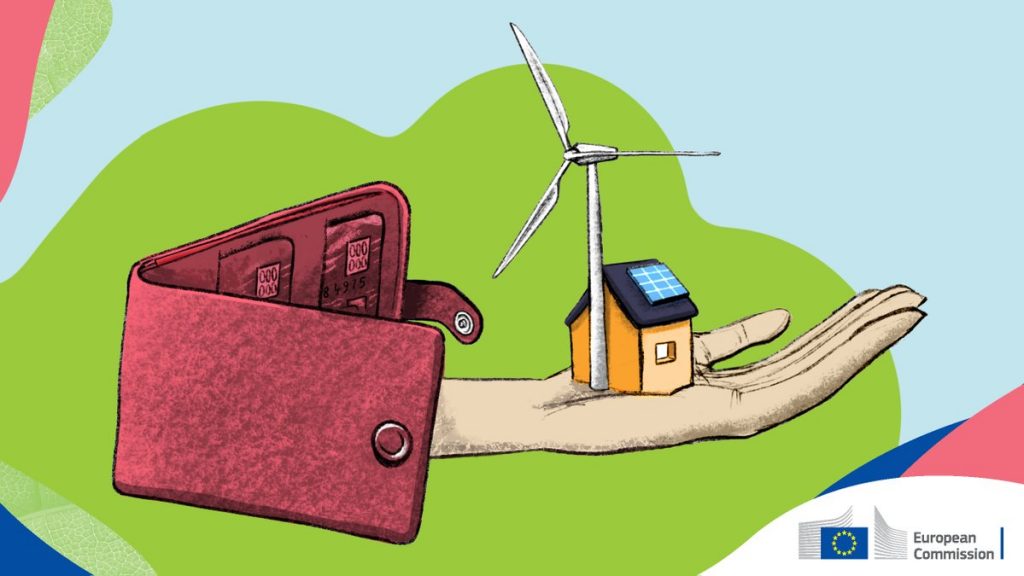 The transition proposed by the Green Deal is unprecedented and to be successful it must have the support of all regions at both governmental and citizen levels.  The EU has recognised that the required economic and social changes will be greatest in regions and business sectors which currently rely the most heavily on fossil fuels.  Consequently, it intends to provide additional support in these areas to ensure that, as stated by EC President Ursula von Leyen, “…we leave no one behind”.   A key part of this strategy will be the parallel implementation of the “Just Transition Mechanism” alongside of the Investment Plan.

The Investment Plan is designed to complement other initiatives announced under the Green Deal and rests on three core pillars.  These are as follows:

The Just Transition Mechanism (the JTM)

The JTM is an essential tool within the Green Deal.  The Investment Plan caters for the fact that all regions in the EU will require funding in order to move to a carbon neutral position.  The JTM, however, is intended to alleviate the socio-economic impact in regions and sectors that are currently heavily dependent on fossil fuels. The JTM will be used to provide targeted support to mobilise a minimum of €100 billion over the period 2021-2027 to help workers and communities which are reliant on the fossil fuel value chain.  This will be in addition to the contribution of the EU budget through all instruments directly relevant to the Green Deal.

A key element of the support to be offered under the JTM is financial.  The JTM will incorporate three principal finance sources.  These are:

Importantly, however, the JTM will be providing technical support alongside financial aid.  It will also ensure that relevant stakeholders such as affected communities, local NGOs, local authorities etc are involved in investment planning.  The JTM will operate within a strong governance framework.

Realizing the goals of the Green Deal will necessitate a revolution in the daily lives of European citizens and, in the way that the economy as a whole operates and is structured.  The changes envisaged have the potential to cause economic distress and possible social unrest in the areas which will be the most affected by them, namely those regions and industries which are most dependent on fossil fuels.  The fact that the JTM has been instigated and that the EC has placed great emphasis on its importance indicates that EC clearly recognizes the problems ahead.   Structural change has, however, happened within Europe before, and the EC has clearly looked to and drawn on the example of its predecessor organisation, the European Coal and Steel Community (the ECSC) for a blueprint on how it can be managed peacefully.  The ECSC paid half the occupational redeployment costs of those workers who lost their jobs as coal and steel facilities began to close down across Europe.  Combined with regional redevelopment aid the ECSC successfully spent around €150 million creating 100,000 jobs, a third of which were for unemployed coal and steel workers. The JTM might be seen as the EU adopting a similar strategy on a larger scale.