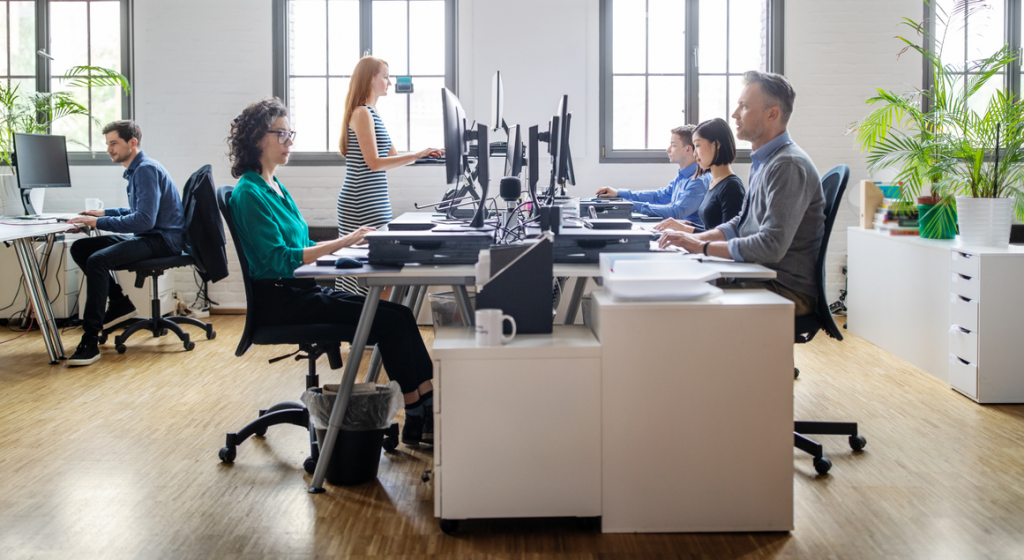 Employers and employees in the age of Covid 19: A looming battle

The world community has not faced a situation like the one created by the Covid-19 pandemic in modern times. The Republic of Cyprus is among many countries fighting desperately to minimize damage on all fronts.

In an effort to limit the spread of the virus, the government has taken drastic measures. In particular, the Minister of Health issued between March 11 and March 23, regulations on the basis of the Quarantine Law (Cap.260 as amended). Under these, the operation of a large number of businesses has been suspended and the free movement of citizens has been restricted, save in exceptional cases.

The measures taken have inevitably caused enormous damage to the country’s economy. The economic loss to businesses that have been shut down is incalculable, while the turnover of most businesses whose operations still continue has been substantially reduced.

In order to prevent mass dismissals, the government has announced what are, importantly, incentives for preserving employment. These include an “unemployment” allowance for employees of businesses whose operations have been suspended for as long as the measures remain in place and, under certain conditions, the payment of part of the salaries of employees of businesses which are still operating.

Despite these measures, several companies have already started to lay off staff or are considering it, as they anticipate economic activity in the country and, as a result, their own turnover would continue to be adversely affected even after the crisis is over.

This unprecedented situation, with the sharp decline in the operations of businesses, should in no way be considered as justification, without further considerations, of immediate dismissal of employees without compensation.

One of the instances in which dismissals could be justified is when the turnover of a business has sharply fallen. This can then bring it within the ambit of what one might reasonably call a redundancy. However, it needs to be emphasized that, according to case law, a seasonal or periodic decline in turnover cannot of itself justify redundancy: see decision A. xxxxx. Ltd v xxxxx Christou and another (1994) 1 CLR 703.

At this stage, when one cannot clearly forecast the outcome of the crisis and the true impact on business turnover, dismissing employees is risky and should be avoided. If not, compensation may be awarded against the employer. This applies both to businesses which have suspended their operations and to those which continue, since the payment by the government of an “unemployment” allowance or part of the employees’ salaries, as the case may be, could remove the grounds justifying redundancy. Even when the crisis is over and employees return to their jobs, businesses should not be in a hurry to decide redundancy issues because any rash action, without sufficient documentation, could probably not satisfy the requirement of demonstrating a turnover reduction that was not just seasonal or periodic.

Each case should be considered on its own merits. Account should be taken of the nature of the business, the impact on the particular sector of the economy in which the business operates, the type of work which the employee performs, the extent to which the business has been affected, and various other factors, before an employer decides it is appropriate to declare a redundancy.

Consequently, employers must be careful and would do well to obtain appropriate legal advice before dismissing employees. Otherwise they may incur additional financial cost in the future, in the form of compensation to employees. Employees, too, must act prudently and obtain proper advice as to what their rights may be on the matter.

PrevPreviousCyprus Ship Registry: Updates on precautions for mariners in relation to Coronavirus “COVID-19”
NextThe Minister of Finance has issued an ‘Order on Extraordinary Measures by Financial Organizations and Supervisory Authorities’Next