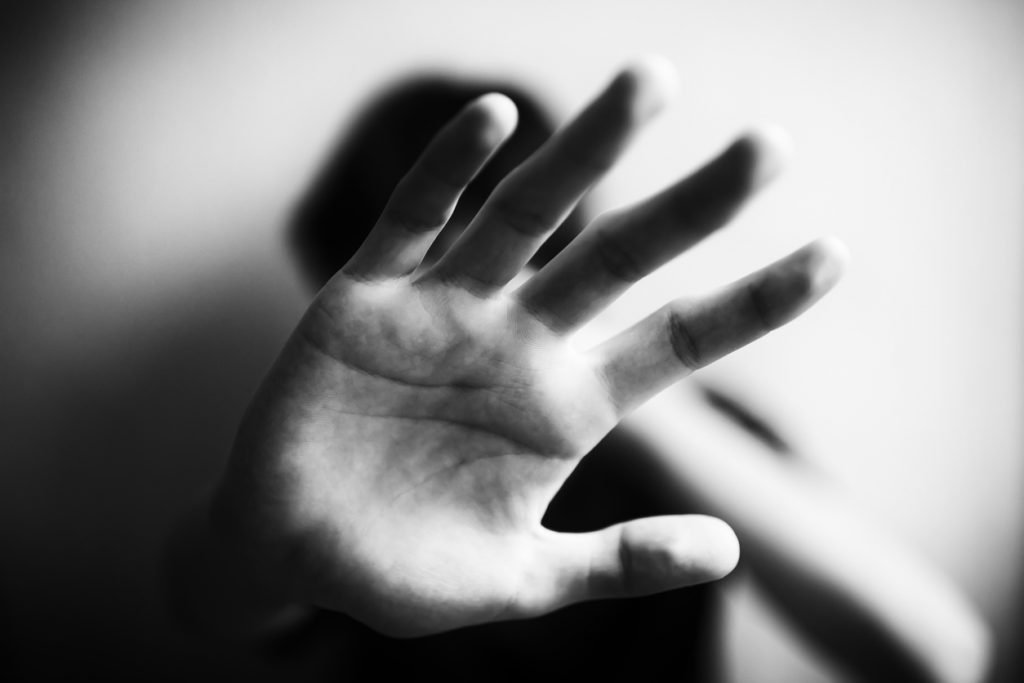 Domestic violence in the time of Covid-19

In response to the violence and turbulence of daily life, the family unit can be a safe haven for family members, offering a loving and supportive environment, whilst also ensuring the emotional development of its members. When crisis is triggered, it causes a blow to the family institution and often gives rise to violence and disruption of the harmonious conditions of fundamental family values.

The phenomenon of violence has always been present, in every society and social class around the world. Domestic violence is arguably one of the most heinous crimes in the world. It has a harsh definition, as it refers to any form of physical, mental, psychological, emotional, moral, sexual and material force, in order to constrain the victims, within their “familiar” environment.

Domestic violence seems to be on the rise in recent years, with women and children being the main victims.

With the outbreak of the pandemic Covid-19 and the compulsory home confinement, the phenomenon of domestic violence has dramatically increased on a worldwide scale. Unfortunately, nowadays many women and children are not only called to face the invisible enemy, Covid-19, but also another familiar enemy.

In Cyprus, about ten (10) cases of domestic violence have been recorded only in the last month, according to the call registration system of 1140, the helpline of the Association for the Prevention and Handling of Violence in the Family (SPAVO). An increase in domestic violence cases was also noted in many countries around the world.

Undoubtedly, there are many factors that lead to violence. Some of them are the hereditary characteristics of the perpetrator, or whether the perpetrator had experienced some form of violence in his childhood years. In addition, depression, personality disorder, beliefs of gender inequality, the expression of the perpetrator’s need for power and control, as well conflicts between partners/spouses are crucial contributing factors in hateful behaviours.

As important as the causes which trigger domestic violence are, so are the effects it has on its victims, which can be devastating to their psychological and physical health. Both physical trauma, as well as mental disorders, post-traumatic stress and suicidal tendencies, are considered to be some of its most serious consequences.

As a matter of record, victims of domestic violence often do not file any complaints. This is due to many factors, such as the feeling of fear, the existence of traditional social perceptions about the family, as well as beliefs about the role of both sexes. The scale of domestic violence would be significantly greater if all cases were reported to the competent authorities.

The said law, specifically prescribes that:

With regard to the prevention and combat of abuse in general and of domestic violence in particular, there are various bodies which contribute to this effort, like for instance the Family Counsellor, who is appointed by the Minister of Labor and Social Security, the Director of Social Welfare Services as well as the Advisory Committee, which aims to prevent and combat domestic violence. Other national organisations and NGOs, which serve to provide immediate assistance as well as safe shelter and protection to victims of domestic violence, are the Multidisciplinary Group, as well as the Association for the Prevention and Handling of Violence in the Family (SPAVO).

In particular, it is imperative that domestic violence reports are effectively and duly addressed and that enforced measures are ordered with immediate effect.  Our actions, as a state, should thus be properly reinforced so as to be deemed effective.

The media can play a key role in preventing levels of domestic violence from escalating within the community by acting as a beacon of hope and an outlet for domestic violence campaigners to speak up and create awareness. Further to this, messages voiced through media channels, can help empower victims to take action and report domestic and family violence to the local authorities.

Undoubtedly, social media networking can facilitate the spread of domestic violence awareness, digitally allowing victims to receive support through helplines. Setting up the necessary infrastructure to adequately offer this support can be achieved through the continued training and resourcing of frontline and helpline services, that will provide round-the-clock support and information to victims of domestic violence. We all have a role in ending domestic violence by recognizing the signs and by helping victims who are subject to acts of violence, either by reporting the incidents to the police or by calling the helpline.  Victims should also be encouraged to do the same.

Our community should continue to contribute to bringing an end to the domestic violence cycle. An immediate change of course is required, taking into consideration the words of  Rene Dubos, who argues that “A feature of our times, which is evident in all aspects of human endeavour, is the speed in which measures can be taken to impose a new concept on the society, once the public opinion becomes conscious of the potential dangers of not taking them ”

You can find the article  in this link.