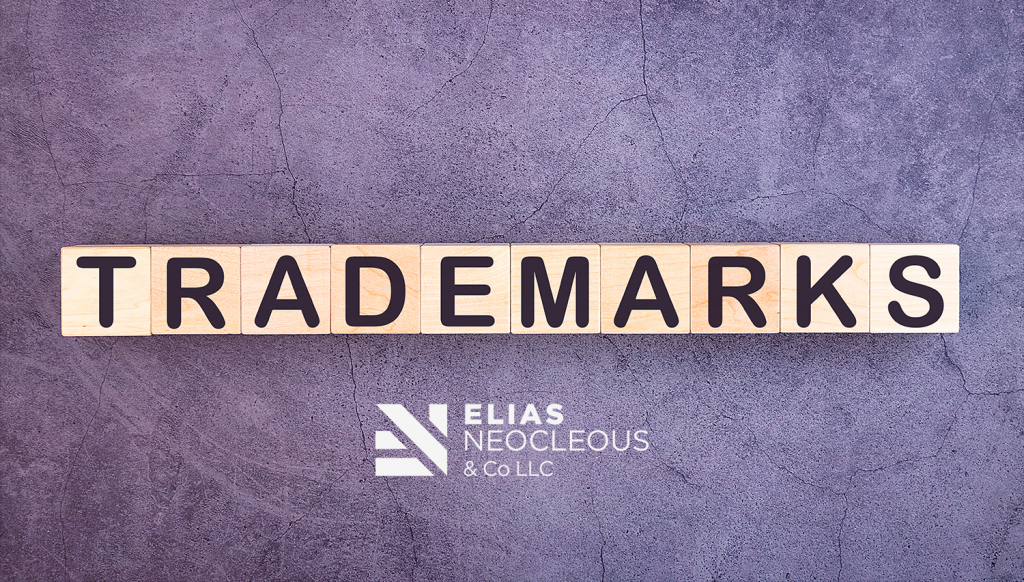 The new Law has arguably simplified the registration process and is a great innovative step for the Cypriot modern business world. It introduces more straightforward procedures for the filing, examination, approval, registration and transfer of trademarks. Additionally, it has introduced the multi-class system, eliminated the need for power of attorney, revised fees and paper applications and set timelines to complete the procedures to oppose, cancel and revoke applications. A number of the more significant amendments are summarised below.

Abolishment of the requirement of graphic representation

The new Law has abolished the requirement of a graphic representation for the registration of a trademark. It has also expanded the types of trademarks that are registrable to include: colour, sound, position, motion, holographic, audiovisual, pattern and three-dimensional marks. This amendment is of high importance for Cypriot enterprises because they can now promote their businesses with brands represented in widely-available technological means. In an economy based on information technology, companies are increasingly looking for innovative and creative ways to promote their brand and this amendment enables them to protect multimedia representations of that brand more easily.

If the difficulties connected with the manner of their representation can be overcome it would be stimulating to witness, for example, the registration of a taste trademark concerning our national treasure Halloumi. Equally interesting would be the witnessing of the registration of a fragrance trademark using the aroma of the Cyprus Jasmin and ‘mountain rose’, assuming that these fragrances can be codified and represented in an acceptable way to the Office.

There are already electronic devices that can recreate various scents according to a computer’s instructions and hence, representation of scents may soon become accepted as electronic files. The development and speed of adoption of this type of technology will set the pace for the registration process and publication of scent trademark applications. Regarding ‘taste marks’, it may be easier to represent them graphically by using a written description of the taste. However, the hurdle of distinctiveness may be even harder to overcome and also, assertions concerning functionality.

Abolishment of the Power of Attorney requirement

Multi-class trademark applications are no longer applicable under the new Law. Applicants are now able to file a single application with the addition of more than one class under the Nice Classification. This new introduction will inevitably lift the administrative workload off the Office, and it is anticipated that it will expedite the review and approval process by the Registrar. Furthermore, while filing a multi-class application is more affordable, there is a risk that the entire application is affected if one of the classes receives an objection or opposition. Where there are more classes, there is greater exposure, and the chances of receiving objections or oppositions increase. This is why the new Law has introduced the provision for the division of an application for, or registration of, a trademark.

Division of applications and registrations

The new Law has also introduced the ability to divide a trademark application into multiple-basis applications. One reason for utilising this provision would be in cases where the applicant wishes to proceed to registration with those branded goods that he/she has used in commerce and allow those goods that have not been used with the mark to remain in the initial application. This may prove worthwhile to certain applicants as a request to divide may expedite the process for certain goods and/or services, depending on the costs involved and the applicant’s budget. Further, division of an application allows that application to proceed promptly for the goods and services for which protection has not been refused. The goods and services to which the partial refusal relates may become the subject of a separate application, which retains the same filing date as the initial application.

Additionally, under the new Law, Series Trademarks are no longer applicable, therefore, the applicant must file separate applications for every individual trademark. The abolishment of the series trademarks is aimed at achieving uniformity with the policies adopted by the European Union Intellectual Property Office (the EUIPO) and the World Intellectual Property Office (the WIPO). It simplifies the trademark process in Cyprus. Under the old Law the applicant who sought registration nationally on the basis of a series trademark had also to file individual trademark applications if he sought protection of the trademark in Europe or internationally through the EUIPO and WIPO.

As regards the registration procedure, the application for registration of trademarks or any other written document which concerns a procedure before the Office may be filed in hard copy or online. The online filing system has been improved and it represents a big step forward in the way trademarks are processed and registered in Cyprus, making applications easier, quicker and more accessible to users of the Cyprus trademark system. E-filed applications get processed at a faster rate than applications filed in hard copy. Importantly online filing software comes with built-in validations which can minimise errors significantly, whereas paper-filings are more likely to be associated with filing errors.

The new Law has expanded the absolute grounds for refusal of registration of trademarks. They may be declared as invalid, and will not be registered if they are prohibited under the provisions of the Appellations of Origin and Geographical Indications of Agricultural Products and FoodStuffs Law of 2006, the Wine Products Council Law, the guaranteed traditional indications of wines, and New Plants Varieties Law or, if they are prohibited under the European Union Law or the law of Cyprus or under the international conventions where the European Union or the Republic is a contracting party.

Extension of the opposition period and ‘cooling off’ period

Another important amendment introduced by the new Law is the extension of the opposition period, from two to three months from the date of publication of the decision of the Registrar, for absolute or relative grounds for refusal. If the opposition is based on relative grounds for refusal, a two-month ‘cooling off’ period during the opposition proceedings has been introduced, aiming to encourage amicable settlements between the parties. The ‘cooling-off’ period is intended to give the parties time to negotiate and settle the matter in an amicable/friendly manner without the need to proceed to the adversarial stage of the opposition.

A further major amendment concerns the duration of the validity of the registration of a trademark. Under the old Law the initial period of validity was seven years. This has been increased to ten years from the filing date, and it is renewable every ten years following the initial registration. The trademark must be renewed during the six months before its due date of renewal. However, merely completing the registration process does not guarantee perpetual protection. It is important for trademark holders to use the trademark in interstate commerce and to file the proper renewal paperwork at the periodic intervals required by the law. If they fail to do this, there is a high possibility that the trademark may be removed from the Registry. A third party has the option to file a cancellation claim which may be successful if it is proved that there has been no genuine use of a trademark for a continuous period of five years.

Large corporations often claim priority when they register trademarks in multiple countries. This serves as a strategy to prevent trademark cybersquatters and competitors from registering a trademark which they know that the corporation has interest in. The priority right, which was specifically introduced in the new Law, has a duration of six months. Within this period the applicant may claim protection of his trademark in the Republic, or in any other contracting state, and his subsequent applications shall be deemed to have been filed on the same day as his first application.

The new Law has also introduced the highly requested possibility of ‘pledging’ a trademark as security for a debt. Trademarks are movable property with great financial value and often a company’s most valuable asset. In an age dominated by intangible assets, intellectual property has increasingly become more valuable, and, more frequently pledged by a borrower to protect the interests of the lenders.

To conclude, the new Law has significantly changed the Cyprus legal system of registration, maintenance and protection of trademarks. It is expected to have major consequences, both legal and practical, for businesses who seek to apply for a trademark under the Cypriot regime.

Importantly, the new Law has opened possibilities for the registration of non-traditional types of trademarks. This introduces simultaneously a challenge for, and, a potentially massive commercial advantage to businesses across the Cyprus marketplace. The introduction of new types of trademarks can be described as a forward-thinking step in the modern, technology-driven world we currently inhabit and, potentially, a powerful stimulus to innovation. As work on non-traditional marks progresses and the business world continues to create and market new types of products we may soon see a fascinating transformation of the world of trademarks.

For more information over this matter, please contact Ramona Livera or your usual contact in Elias Neocleous & Co LLC