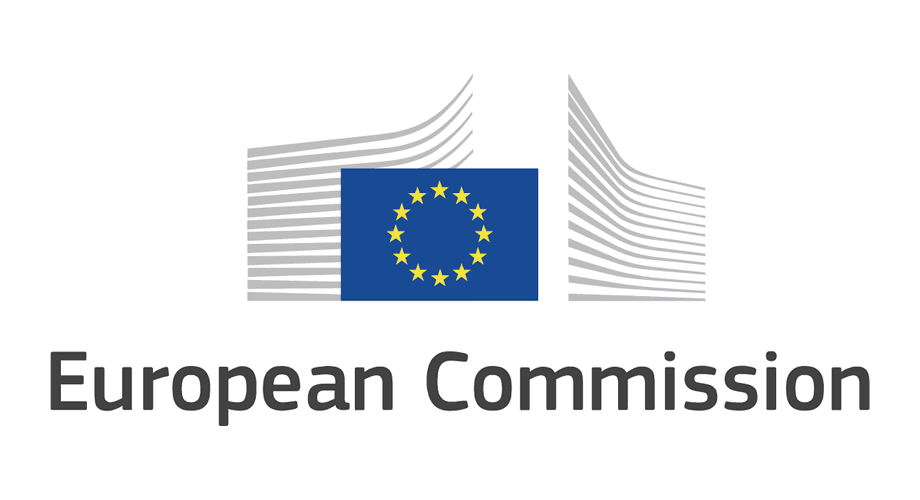 European Commission (the ‘EC’) steps up the fight against trade barriers and violations of sustainable trade commitments.

The EC has recently taken two significant actions which underscore the commitment of the European Union (the ‘EU’) to tackling the barriers facing European companies which seek to do business around the world:

The EU regards the removal of trade barriers as playing an important role in ensuring the long-term success of the EU economy.  Its work in this area between 2014 and 2018 is estimated to have resulted in additional export activity in 2019 of approximately 8 billion euros.  Importantly, however, when negotiating trade agreements with 3rd countries the EU is keen to ensure that they ‘deliver’ not only in commercial terms but also in terms of promoting sustainable development as outlined in the EC’s 2018 15-point TSD action plan.   The newly created CTEO will have a pivotal role to play in implementing and enforcing trade rules both within the EU and with 3rd country trading partners.

A key area of the CTEO’s responsibilities is the monitoring and enforcing of the commitments made by 3rd party countries in their trade agreements with the EU.  The following areas are regarded as specifically important:

The CTEO does in some circumstances have the right to initiate its own investigations where it suspects agreements are being breached. However, it is probable that much of its investigation activity will arise because of complaints received from a variety of stakeholders.  The SEP has been introduced to both simplify the complaints procedure and to clarify that TSD complaints  will be given the same level of attention and scrutiny as those relating to market access barriers. The complaints procedure is open to Member States, individual companies, business and trade associations, civil society organisations and EU citizens.

Under the SEP system it will be possible to access the relevant complaint form (market barrier or TSD/GSP violations) via the DG Trade website.  For market access issues the complainant must detail the alleged barrier and its potential economic impact together with any actions already taken to address it.  For TSD issues the complainant must give full details of the alleged breach and of its impact.  The detail of each complaint will be investigated, and where it is deemed appropriate, an enforcement action will be taken, and the complainant informed of this fact.  The complainant will be informed about the content of any action plan and the Commission services may also provide periodic updates about specific actions taken to address the issue subject to sensitivity and confidentiality issues.  Full guidelines to the SEP system can be viewed on the website of the DG Trade.

In the words of the Commissioner for Trade, Valdis Drombrovskis, the development of the CTEO office and, in particular, of the SEP, “.. is a real step forward because stakeholders will now play a direct role in ensuring that EU trade policy delivers both on trade opportunities and on raising labour and environmental standards.”  This is certainly a core element of the EU’s stated objectives and certainly, the very existence of an effective enforcement system can of itself act as a deterrent to those who might otherwise not hesitate to breach agreements made.

For more information over this matter, please speak with your usual contact in Elias Neocleous & Co LLC.

PrevPreviousProtecting the estate of an incapable person
NextElias Neocleous & Co. LLC Advises Pepperstone On Its CySEC Authorization As CIFNext