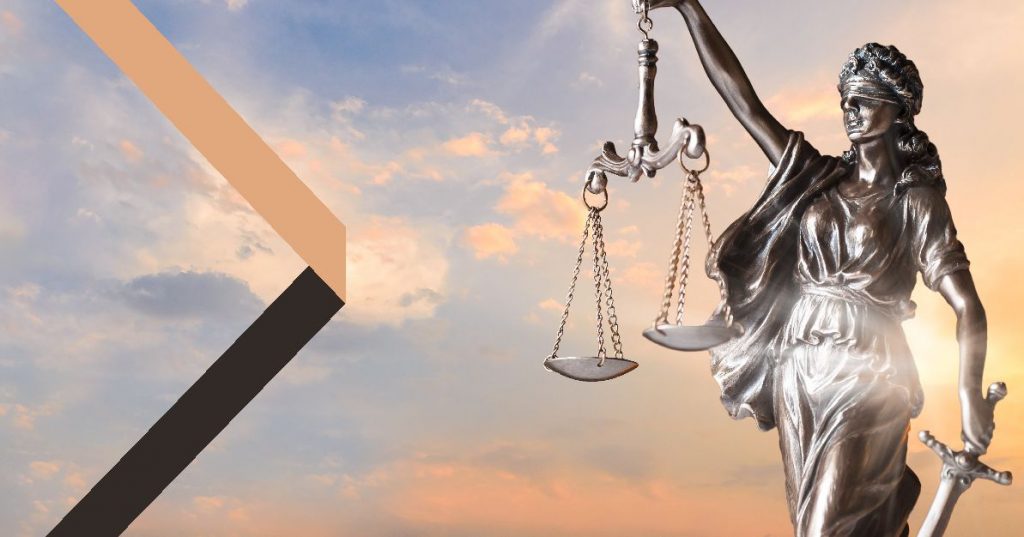 Interview of our associate, Ioannis Sidiropoulos, to the LawyersInCyprus.com legal portal

New Modules on The Export of Data to Non- EU Countries.

Update: towards the transposition of the Preventive Restructuring Frameworks Directive

On the 4th December 2020, the Council of the European Union (the ’Council’) adopted its position on first reading of amendments to Directive (EU) 2017/1371 (the ‘PIF Directive’).  The amendments follow summer discussions with the European Parliament, and they are expected to be adopted in their current form by the Parliament before the end of 2020.

Fraud and the EU

The significance of the PIF Directive is that it increases the level of protection of the EU budget by harmonizing the definitions, sanctions and limitations periods of criminal offences affecting the EU’s financial interests. It also lays the foundation for the European Public Prosecutor’s Office (the ‘EPPO’) which will investigate, prosecute and enforce the offences.  Money aimed at improving the welfare of EU citizens has long been a target of fraudsters.  Each year the EU estimates that cross border VAT fraud causes a total loss of EUR 50 billion to the budgets of Member States and the EU. In 2017 Member States also reported fraudulent irregularities of approximately EUR 500 million. Currently, many crimes remain  inadequately investigated and prosecuted due to a lack of dedicated resource and the difficulties of investigating cross-border crimes which are often compounded by a lack of jurisdictional cooperation. The intention in establishing the EPPO is that it will be a powerful, independent, supranational body with the mandate to independently carry out criminal investigations and prosecutions of crimes affecting the financial interest of the EU.  On the assumption that Parliament will approve the PIF Directive amendments, the EPPO should become operational in early 2021.

Competences of the EPPO

The focus of the EPPO’s operations will be the following offences, as defined under the PIF Directive:

The EPPO will also be competent to investigate and prosecute other illegal activity that is inextricably linked to a PIF offence.  However, if the linked offence is more serious than the PIF offence it will remain under the competence of the national prosecution authorities. The EPPO will also refrain from intervening where the damage to the EU budget is less than the damage to the budget of a Member State.  It may also choose to refer relatively small (EUR 100,000 or less) fraud cases to the National Authorities where there is no imperative to conduct proceedings at the EU level.  Currently 22 Member States, including Cyprus, have opted to participate in the EPPO.

The EPPO in action

The EPPO will operate as a single office.  At its core will be the European Chief Prosecutor and 22 European Prosecutors – one from each Member State.  Each Member State will then also have, embedded in their national justice system,  a number of European Delegated Prosecutors (‘EDPs’).  At the time of their appointment the EDPs will be active members of the national public prosecution service or judiciary in charge of conducting investigations and bringing cases to the national court.  Generally, the EDP in the Member State where the alleged offence was committed will handle the case under the supervision of a European Prosecutor from the same Member State and the EPPO will bring the case before the national court. Procedural acts of the EPPO will be subject to judicial review before the relevant national court. The European Court of Justice may also give preliminary rulings concerning questions of the validity of the EPPO’s procedural acts, interpretation of EPPO regulation and, on possible conflicts of competence with national authorities.

To be effective, the EPPO must be informed of any fact that may constitute an offence within its remit. The aim of the proposed amendments to the PIF Directive is to ensure smooth cooperation between the EPPO and the already operational European Anti-Fraud Office (‘OLAF’).  OLAF was established in 1999 to conduct administrative investigations relating to the protection of the EU’s financial interests.  Where it encounters possible criminal offences it currently reports them to the appropriate national authority for actioning. From 2021, where a Member State is participating in EPPO, OLAF will report suspected offences to the EPPO and support the EPPO investigations when asked to do so.  In non- participating Member States the status quo will apply.

The relationship between the EPPO and OLAF will be based on the principles of close cooperation, exchange of information, complementarity of operations and non-duplication of effort.  The new rules contained in the amended PIF Directive contain further clarification of the relationship between the two.  They are mainly concerned with complementary administrative investigations at OLAF’s initiative which will, unless the EPPO objects, be subject to specific conditions.

The changes also clarify some of the provisions of regulation relating to OLAF and should act to increase the effectiveness of its investigations.  They concern the conduct of on-the-spot checks and inspections and the admissibility of OLAF case reports as evidence in administrative or judicial proceedings.  They also improve the right of OLAF to access bank accounts in cooperation with the competent national authority.

From 2021 the EPPO will be the EU’s newest weapon in its fight against fraud.  It is envisaged that, inter alia it can be particularly effective in investigating VAT carousel frauds and, also the abuse of tender procedures.

Where VAT carousel fraud is suspected the EPPO:

Where tender abuse is suspected the EPPO:

The EPPO is, as yet untested, but it promises to be a well-resourced agency with support from the highest echelons of the EU.  Once it is operational, OLAF, Eurojust and Interpol will maintain their current roles and form a complementary and cooperative partnership with it.  Criminals are renowned for their ability to adapt to and circumvent barriers placed in their way.  In the short run at least, however, if all goes to plan, EPPO can be a game-changer and at a time when the EU budget is stretched to the limit dealing with the economic fallout of Covid 19 that can only be a good thing!