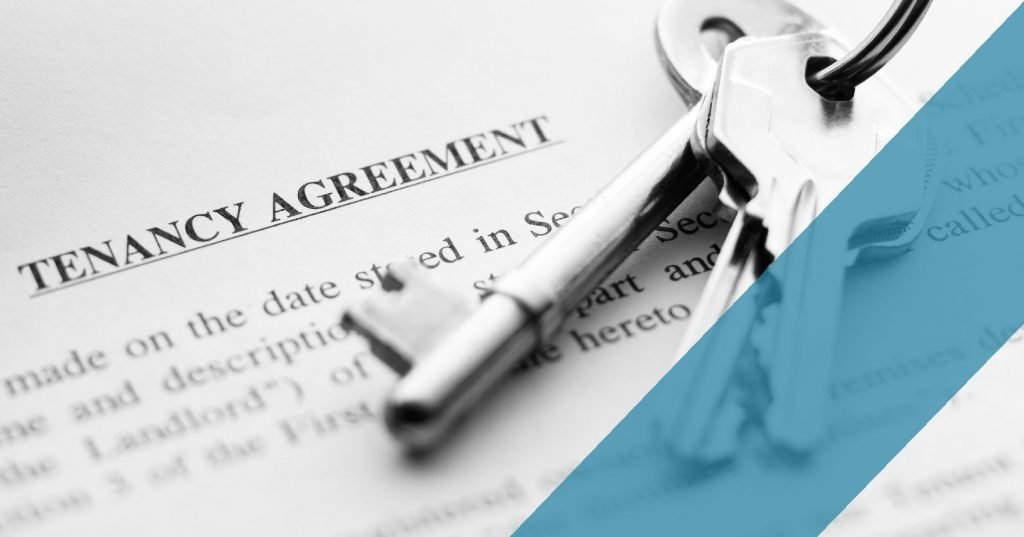 Landlords and Tenants be Aware of Recent Case Law

The facts of the case were as follows. The Plaintiff had leased premises in Larnaca to the Defendants for a two year period. The tenancy agreement included an option for the Defendants to renew the tenancy for an additional period of two years. To exercise this option, the Defendants were required to give one month written notice prior to the expiration date of the initial tenancy period.

The Defendants did not give written notice for the renewal of the tenancy agreement and did not vacate the premises at the end of the initial tenancy period. Consequently, the Plaintiff brought an action for trespassing against them to the District Court of Larnaca.  Among other remedies, the Plaintiff sought for an eviction order to be granted against the Defendants.

During the trial, the Defendants argued that the District Court did not have jurisdiction to hear the case since they were statutory tenants as provided by the Rental Control Law of 1983 (L. 23/1983).

1) There was a tenancy agreement between the Plaintiff and the Defendant.

2) The tenancy period had expired.

3) After the expiration of the tenancy period, the tenant retained the premises and paid the last

4) The premises was situated in a control area as provided by the Ministerial Cabinet.

The Plaintiffs did not dispute the application and the correctness of these requirements.

However, they argued that under article 2 of the Rental Control Law of 1983 (L. 23/1983) which provides for the interpretation of the word ‘premises’, a tenant becomes a statutory tenant if the premises in question were rented, or were available for rent, prior to 31/12/1999. If not, the tenant does not become a statutory tenant and therefore, the Rental Control Court does not have any jurisdiction.

On 16/12/2018, the District Court judge disagreed with the Plaintiff’s argument and upheld that of the Defendants. As a result, the case was suspended and referred to the Rental Control Court.

The Plaintiffs’ argument has never previously been raised before, or examined by, the Supreme Court.

On 1/6/2020, the Supreme Court of Cyprus issued its judgment overturning the judgment of the District Court. The Supreme Court agreed with the Plaintiff’s argument that, in addition to the five requirements summarised above, the tenant becomes a statutory tenant only if the premises in question were also rented, or were available for rent, prior to 31/12/1999.

The Supreme Court judgement is significant, since it appears that their conclusion has imposed a new requirement in cases where the application of the Rental Control Court is in question. As a result of the judgment, a person who aims to enjoy the rights provided by the Rental Control Law needs to be aware of the date of the first time the premises in question was rented, or, was made available for rent. If this date is later than 31/12/1999, he cannot rely upon being designated a statutory tenant when his tenancy agreement expires.

If he remains in the premises without the consent of the landlord, the landlord may seek and receive an eviction order against him for trespass.

What follows from the said Judgment, is that it is very important for any person who is a tenant to know whether he has the status of a statutory tenant, since a statutory tenant enjoys a number of rights granted and provided for by the Rent Control Law.

Essentially, a statutory tenant cannot be evicted from the premises except in cases where he is in breach of the terms of his tenancy, such as:

However, in cases where the statutory tenant is compliant with the terms of the tenancy, the landlord will be able to pursue an eviction only if specific circumstances provided for by the Law occur.   For instance If the Landlord is successful in satisfying the Court that:

Provided that such circumstances occur, the tenant may request compensation of up to a sum equivalent to 18 months of rent or even damages for the loss of goodwill for premises of commercial character.

In light of the above, it is important for a landlord to know whether the premises he wishes to rent fall under the provisions of the Rent Control Law so as to be aware that even if the rental agreement will be valid for a specific period of time, he may be unable to evict the tenant should the latter, decide to remain in the premises and be compliant with the tenancy terms. Furthermore,  the landlord  should also be aware of the fact that in such a case, he will not be able to retain possession of the premises unless he pays compensation to the tenant and only if specific circumstances provided for by the Law occur.

To that extent, it would be advisable for landlords to seek legal advice before renting out the premises and at the same time, tenants should also seek advice on whether the premises they are interested in fall under the provisions of the Rent Control Law and what the implications are in case their landlords request them to evict the premises.