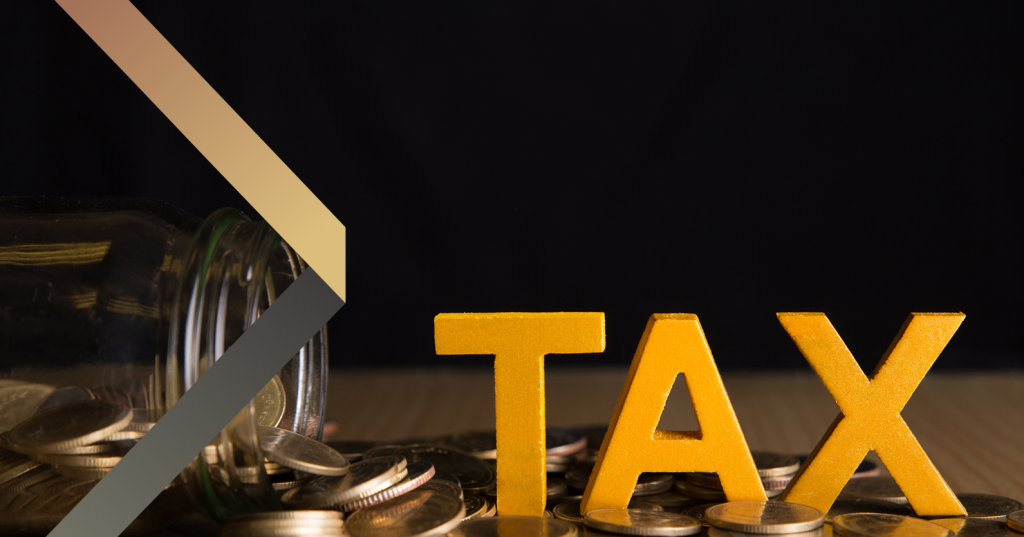 On 21 December 2021 new provisions amending both the Income Tax Law and the Special Contribution for the Defense of the Republic Law (SCD Law) were published in the Official Gazette of the Republic.  The amendments had previously been approved by the House of Representatives and are designed to bolster anti-tax avoidance measures.  They take effect from 31 December 2021.  The principal changes introduced relate to the definition of ‘corporate tax residency’ and to the imposition of ‘withholding tax’ (‘WHT’) on some categories of dividend, interest and royalty payments.

Prior to 2021 for companies, the test of residence and liability to Cyprus tax was based on the locus of management and control of a company.  However,  during his 2021 budget speech the Cyprus Finance Minister announced that from 2021 a Cyprus-incorporated company will, by default, be considered a tax resident of Cyprus (in addition to those passing the existing “management and control” test), subject to the relevant law being enacted.  The amendments published 21 December 2021 bring this into effect.

In practical terms this means that any company incorporated in Cyprus, including those managed and controlled from a different country, can be subject to taxation on their worldwide income unless they are able to prove that they are already tax resident in a different jurisdiction.  In implementing this change Cyprus is joining in the global fight to eradicate so-called ‘stateless’ companies.  These are companies which can potentially make enormous profits but pay no tax on them because they are not registered as being ‘tax resident’ in any jurisdiction.

Withholding Taxes and the EU ‘Blacklist’

The EU maintains a ‘Blacklist’ of jurisdictions which it regards as non-cooperative on tax matters.  This is updated twice per year and currently includes the following nine jurisdictions: American Samoa, Fiji, Guam, Palau, Panama, Samoa, Trinidad and Tobago, US Virgin Islands, and Vanu atu.  In a bid to reduce the ‘attractiveness’ of such jurisdictions Cyprus has, with the amendments to the SCD Law,  introduced WHT on outbound payments of dividend, interest and royalties to blacklisted jurisdictions.  It has also amended ‘deemed distribution’ rules in a manner which targets these jurisdictions.  The types of entity which will be affected by the changes are:

Prior to the amendments coming into effect no WHT has been levied on outward bound dividend payments made by Cyprus tax registered companies.  It remains the situation that no WHT will be imposed on dividends paid on securities listed on a recognised stock exchange.  From 31 December 2021, however, dividends paid to companies included within the categories outlined above may be subject to WHT of 17% if any of the following conditions are met:

In addition to the above, any non-Cyprus individual tax resident will not be eligible to a refund of WHT taken under ‘deemed dividend’ distribution rules if that person is tax resident in a blacklisted jurisdiction.

Currently there is no WHT payable on outbound interest payments to individuals or companies which are non-Cyprus tax residents.  From 31 December 2021 passive interest received by or credited to a company included in the scope of the amendments will be subject to a 30% WHT.  However, interest payments made by an individual will not be subject to WHT . Interest received or credited to a non- resident company will also be exempted from WHT if it relates to securities listed on a recognised stock exchange.

Currently a 10% WHT is levied on outbound royalty payments to non-tax residents (individual or corporate) who are not engaged in business in Cyprus.  This applies only to royalty income derived in Cyprus for rights granted for use in Cyprus.  From 31 December 2021, for companies falling within the scope of the amendments, a 10% WHT will also apply to the income received from the exercise of rights granted for use outside of Cyprus.

The amendments, particularly when viewed alongside its new strategy on inward investment and recent tough sanctions imposed by CySEC on AFX Capital Markets Ltd, its directors and its auditors, are part of a strong signal from the Cyprus Government that Cyprus is keen to both act as and be seen as a ‘clean’ and reputable international business center.

For more information please speak with our dedicated Tax Planning and Advanced Business Structuring team or with your usual contact at Elias Neocleous & Co LLC.