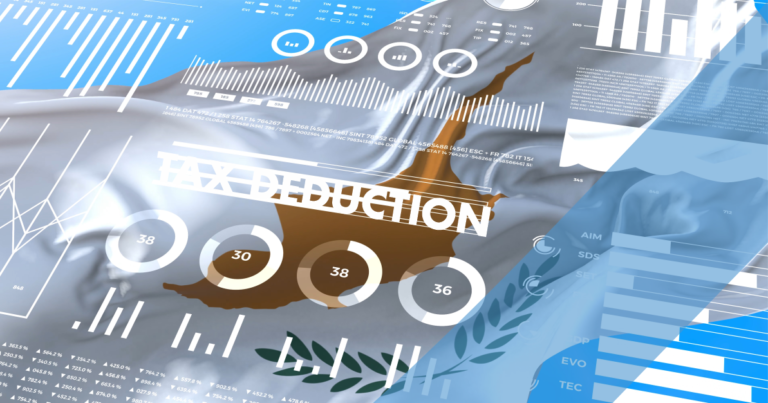 A bill was approved this week by the Council of Ministers, and has been introduced before the Parliament for enactment into law. The bill introduces a new Business Attraction Program – with the aim to establish Cyprus as a primary investment hub and destination for entrepreneurs and businesses. The new program’s scope also extends to attracting both foreign employees and Cypriot high profile individuals who have been living abroad for a term of years. The bill incentivizes the management of foreign businesses to migrate to Cyprus (headquartering), or to move some of their business activities to Cyprus thereby leading to the island’s direct and indirect economic growth and an increase in revenue income. The government intends that the program will become one of the most competitive programs in the EU.  The attraction of the  program is evidenced by the enormous interest already being shown in it especially from FiNTech companies, several of which in recent years have chosen Cyprus as the destination for relocating their headquarters to.  The bill has already been submitted to the Parliament for its enactment into law.

The new bill introduces a 50% tax deduction for employees with more than €55,000 in annual employment emoluments, previously there was a higher limit of €100,000 before such relief applied. It also extends the period for which the relief is available from ten years to 17 years, with effect from the year they commence their employment in Cyprus. At the same time, for the purposes of equal opportunities, a similar exemption is to be granted to existing employees, who are eligible under the new program, whose annual employment income also exceeds €55,000, provided that they were residing abroad for 12 consecutive years prior the start of their employment in Cyprus. Further to the above the Ministry of Finance, has allowed a grace period of two years for new employees and a grace period of 6 months to existing employees, to join in with this new incentive, even in cases where the annual employment income of said employees was initially less than the €55,000 threshold.

The Ministry of Finance, in its statement, also announced that the new program is relevant to another upcoming bill from the Ministry of Interior. This bill will seek to promote the rights of the professionals’ spouses to relocate to Cyprus  while also granting them access to the employment market. The Ministry of Interior’s new bill also seeks to create a One-stop Shop to facilitate implementation of the program.

The technology sector is embraced in Cyprus through various existing and new legal policies. Apart from the existing IP Box regime, the new Trademarks Law has recently been enacted and a Cyprus Digital Nomad Visa Scheme has also been put in place. Cyprus tax compliance and tax reform also underpins many of the actions undertaken.  The Cyprus government while expressing and delivering on its promise and intent to attract and provide benefits to enterprises and foreign investment concerned with digitalization and the development of modern technology and processes, is also committed to promoting a fair, fully transparent, internationally compliant  and pro-business tax regime.

A more detailed article will follow once the new law is enacted.