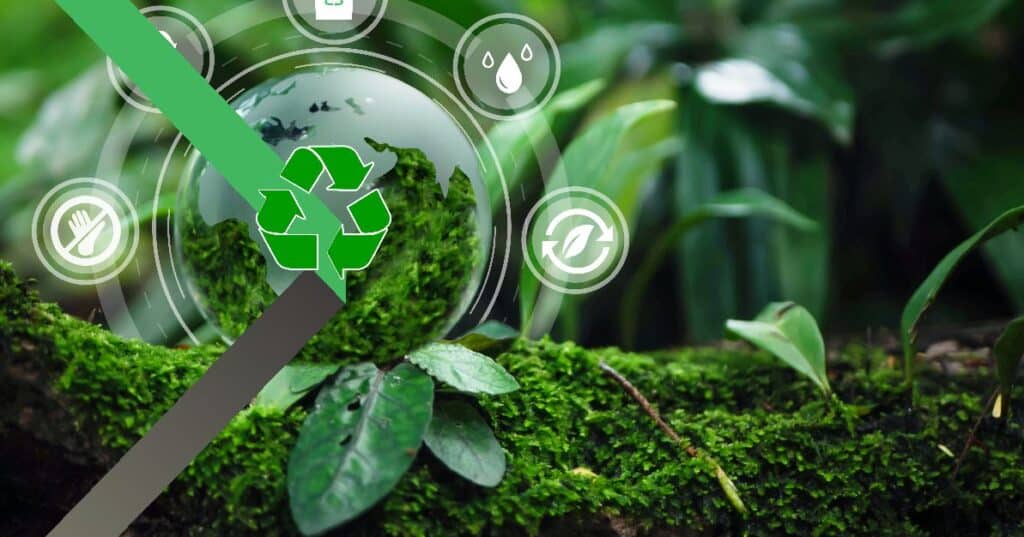 It is common practice for an EU Regulation to enter into force 20 days after its publication in the Journal. Consequently, an EU ban on harmful chemicals came into force on the 29th December 2022, providing a legally binding obligation to protect human health and the environment from some of the most harmful chemicals in waste. A majority of the provisions enshrined in the Regulation will take effect in the six months following its entry into force.

It is the intention of this Regulation to protect human health and the environment from persistent organic pollutants (“POPs”). This is to be achieved by prohibiting, phasing out, or restricting the manufacture, placement on the market, and use of substances that are subject to the Stockholm Convention on Persistent Organic Pollutants.

The Stockholm Convention on Persistent Organic Pollutants[1] (“POPs Convention”) establishes a framework, based on precautionary principles that is meant to eliminate these harmful substances, to reduce their production and use, as well as to ensure their safe elimination from the environment. The Cyprus Government ratified the POPs Convention through the Stockholm Convention on Persistent Organic Pollutants Ratifying Law of 2004 (Law 42 (III)2004). There is a binding obligation on all Parties to the POPs Convention to take action to eliminate the production and use of the POPs that are specified in Annex A to the Convention.  There is also an obligation to limit the production and use of POPs included in Annex B to the Convention and to take measures to reduce the unintentional releases of POPs included in Annex C.

The POPs Convention represents a recognition that POPs are known to have a severe effect on the environment and on human health. In Europe, 75 percent of chemicals are classified as hazardous[2]. A recent UN report found that chemical pollution causes more deaths than COVID[3]. In addition, an opinion poll conducted recently found that 84 percent of Europeans are concerned about the effects of chemicals on health, and 90 percent are worried about environmental effects[4].

Persistent organic pollutants are chemical substances that have certain toxic properties, and unlike other pollutants, are unable to degrade into less toxic forms. Although POPs are generally no longer used in new products, they are still found in waste resulting from the disposal of some industrial and consumer products – such as waterproof textiles, furniture, plastics, and electronics – after their service life has expired. The Regulation has introduced, for the first-time, limits for some of these chemicals in waste. In addition, it tightens the limits for other POPs that had already been regulated. There are currently five substances with limits that have been tightened, and four new substances that it has been agreed will be restricted. These substances can be found in waterproof textiles, fire-fighting foam, treated wood, and other familiar items. The reduction of the presence of these chemicals in waste will help to prevent the re-entry of these chemicals into the economy and the environment in the future.

The Regulation also states that, where appropriate, Member States may apply stricter requirements than those laid down in this Regulation, in accordance with the TFEU. It also notes that it is appropriate to provide a sufficient transition period to allow companies and competent authorities to adapt to the new requirements.

There is no doubt that the revised rules send an important message about the EU’s commitment to deal with POPs in waste. They also acknowledge that POPs are a cross-border problem that needs to be addressed.  Importantly, the Regulation also sends a clear message that the EU is committed to leading the way toward a toxic free environment on an international scale.