The future of the common law in Europe, as well as recent developments regarding the new Cypriot Commercial Court and international arbitration, were amongst the topics addressed during this year’s Common Law Conference, which was co-organized by the Cyprus Bar Association and the Bar Council of England and Wales last week in Limassol.  Kriton Dionysiou, […]

Staying ahead on private client issues!

Elias Neocleous & Co LLC has an established record in providing high quality services to private clients and high net worth individuals. Ensuring that our Private Client Team is fully cognisant of all  relevant legal, tax and regulatory changes plays a vital role in ensuring that this quality is maintained. Consequently, Partner, Kyriakos Xenophontos, Senior […]

New legislation underway on the establishment of shipping companies in Cyprus

Extraordinary Contribution for the Defence of the Republic (amending) Law of 2022 (‘SDC Amending Law’) in effect from 8 June 2022.

The SDC Amending Law which was passed by the House of Representatives has now been published in the Official Gazette. Its changes apply to natural or legal persons resident in the Republic of Cyprus. The SDC Amending Law introduces a reduced contribution rate of 3% in the instances where interest is received or credited from […] 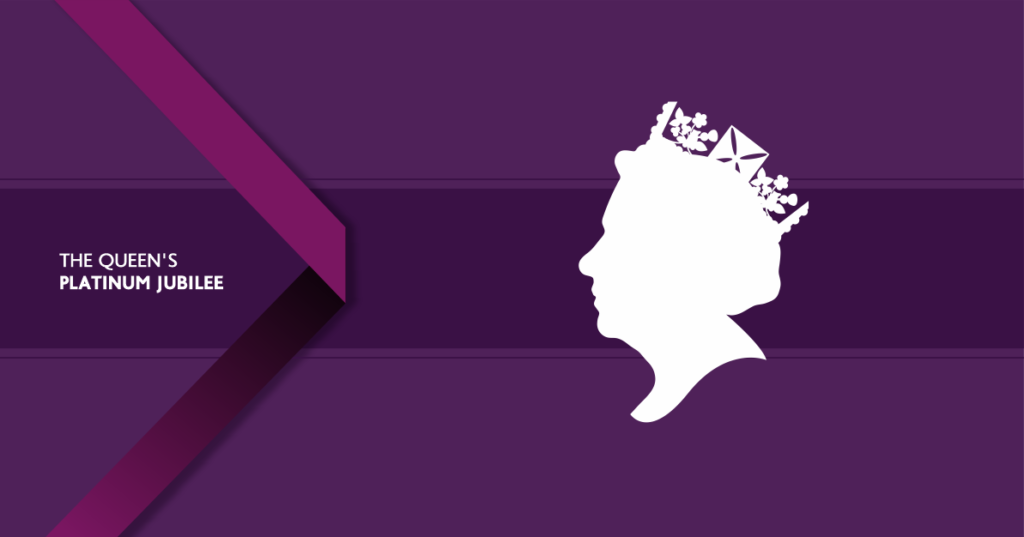 The coming weekend will see a host of celebratory and commemorative events taking place around the UK and across the nations of  the Commonwealth.  The event marks the 70th anniversary of Queen Elizabeth II’s accession to the thrones of the United Kingdom of Great Britain and Northern Ireland, of Canada and her recognition as ‘Head […] 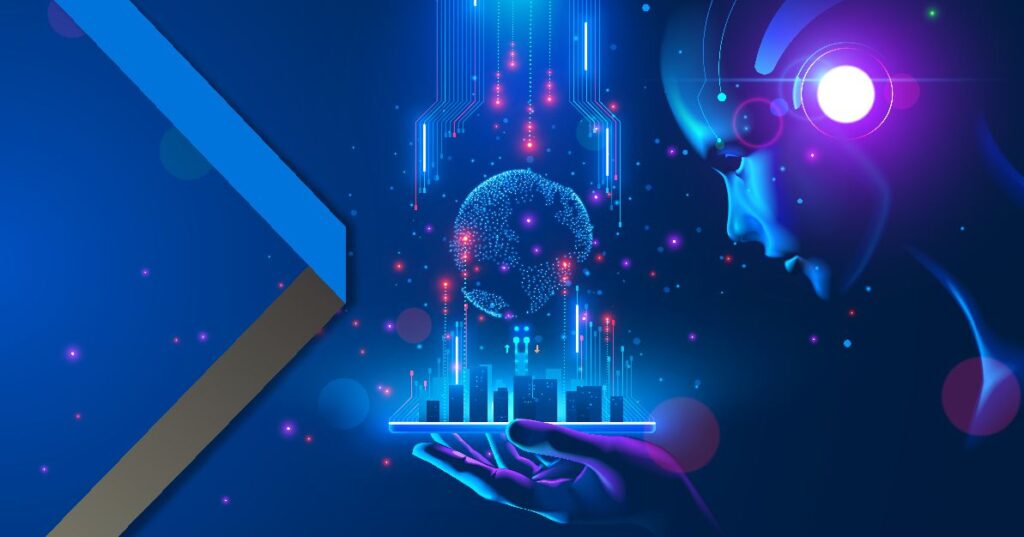 The 7th Cyprus Professional Services Conference took place in Nicosia on 24th May 2022.  Chaired by Harris Pistos, Director of International Banking at Bank of Cyprus, the theme of the conference was ‘Rising to meet challenges’ and clearly, with the after-effects of the pandemic and the current war in Ukraine, there was much to be […] 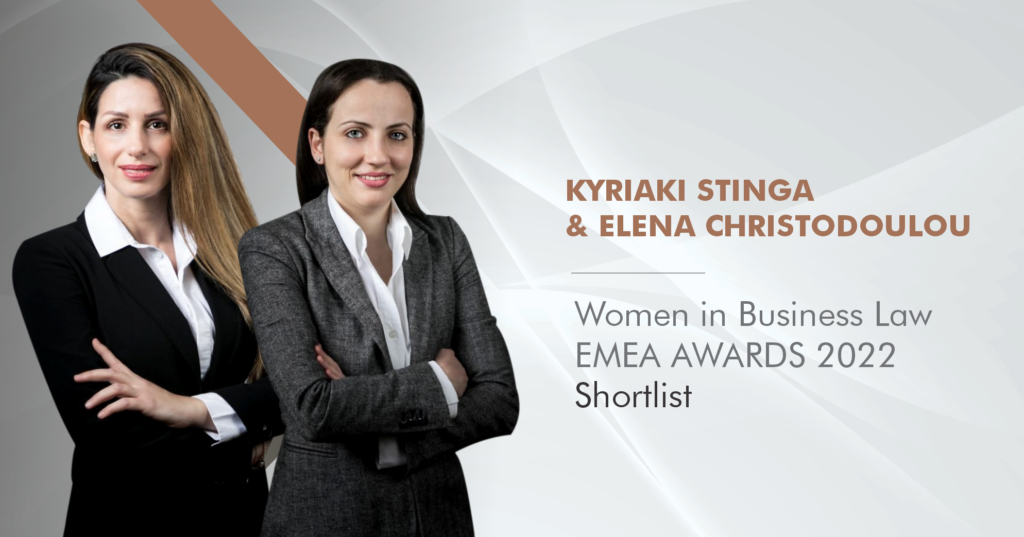 The Women in Business Law Europe Awards recognise leading women for their contributions to the practice of business law and also firms that have developed the most progressive initiatives towards diversity and inclusion from throughout the continent.  The awards attract entries from the most prestigious law firms across Europe and the UK with past winners […] 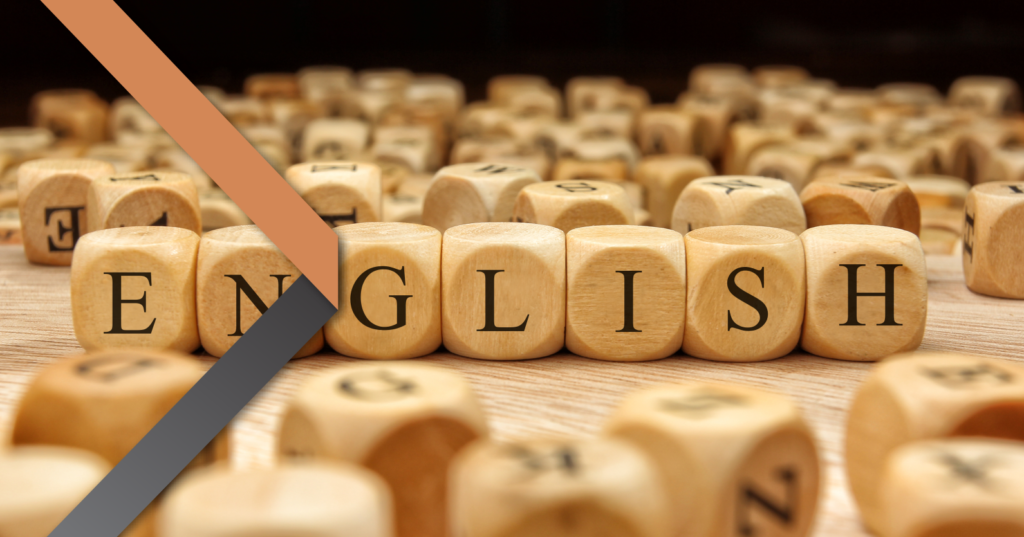 There is no doubt that the professional services sector is a vital pillar of Cyprus economy. Considering that Justice is one of the country’s principal institutions, the quality of which directly relates to the country’s economic growth, it is logical that its operation should attract a fair share of attention from business, professionals and the […] 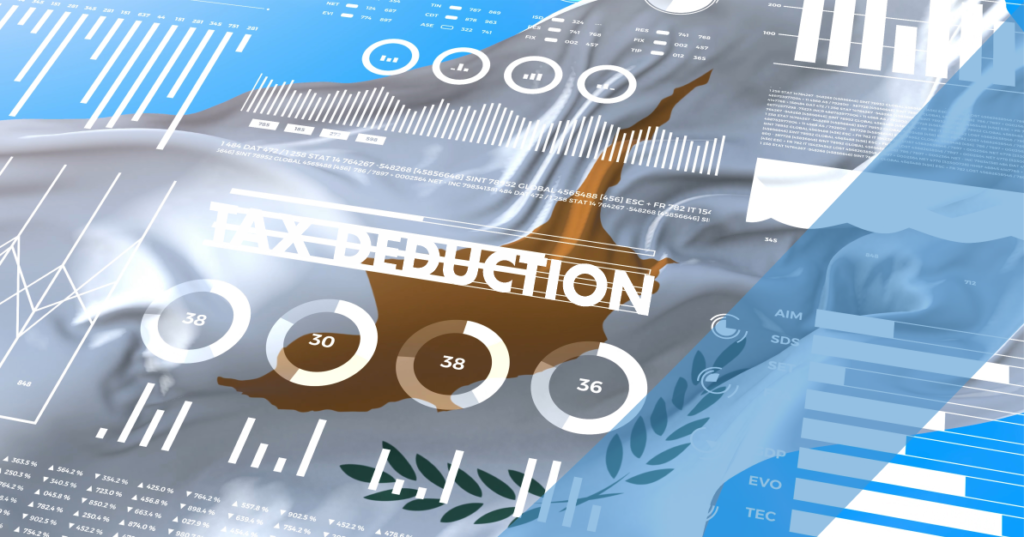 A bill was approved this week by the Council of Ministers, and has been introduced before the Parliament for enactment into law. The bill introduces a new Business Attraction Program – with the aim to establish Cyprus as a primary investment hub and destination for entrepreneurs and businesses. The new program’s scope also extends to attracting both […] 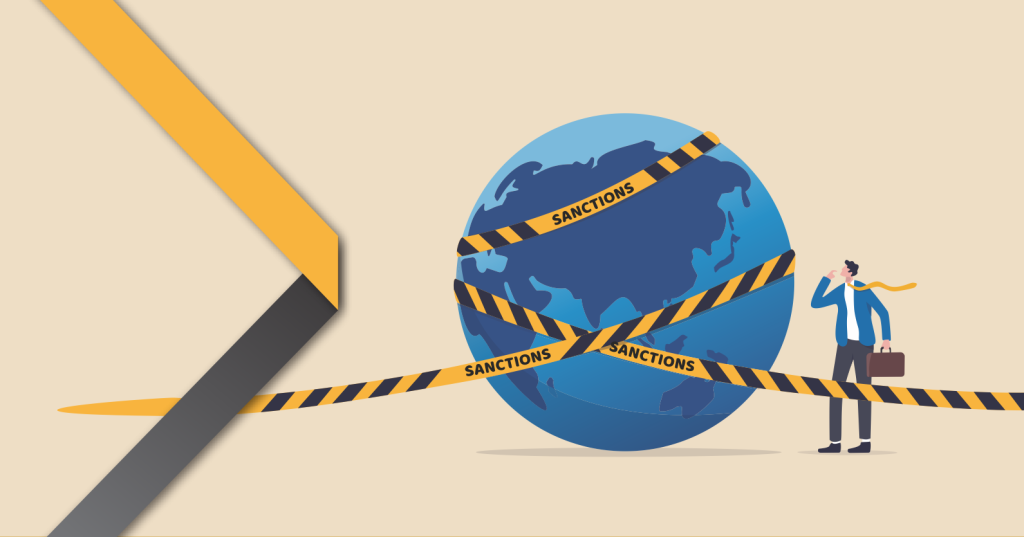 Hosted by Elias Neocleous & Co LLC in Limassol, Cyprus, the 34th ICC Fraudnet Conference and ensuing business meetings took place 5-7 May 2022.  FraudNet is a worldwide network of independent lawyers who are the leading civil asset recovery specialists in each country.  Founded in 2004 by the Paris-based International Chamber of Commerce (ICC), ICC […]