Complex personal or business transactions often require the input of more than one legal professional. No matter how brilliant an individual lawyer may be, they have a finite capacity for work and are vulnerable to the human frailties that beset us all. That is why Elias Neocleous & Co LLC operates on a departmentalised basis […] The shortlist for the annual ITR EMEA Tax Awards has been released and we are delighted to announce that our firm has once again been included in two categories. Specifically, Elias Neocleous and Co LLC is shortlisted in the categories “Cyprus Tax Firm of the Year” and “Cyprus Transfer Pricing Firm of the Year”. The […] 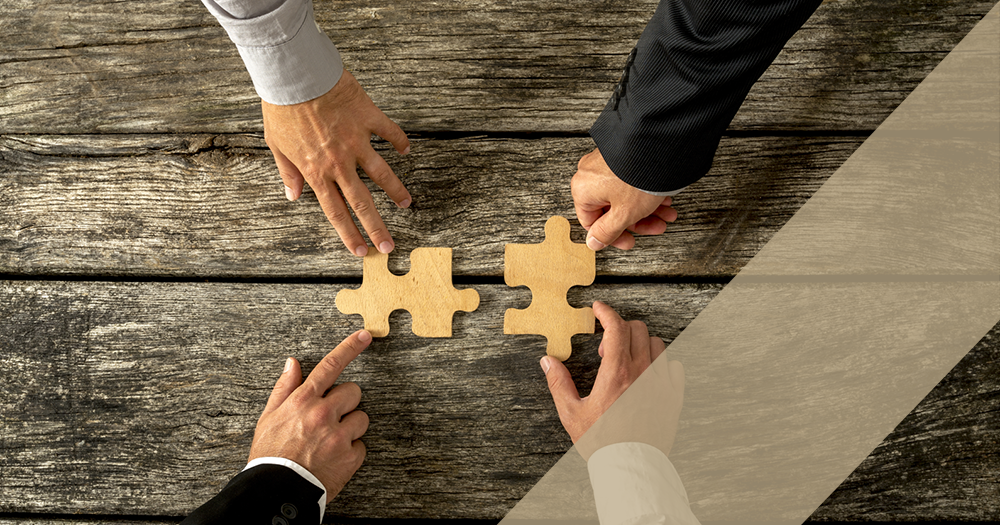 Elias Neocleous & Co LLC is proud to announce the publication of the 2022 edition of GLI – Mergers & Acquisitions 2022 which includes an updated Cyprus chapter co-authored by partners Demetris Roti and Elias Neocleous. The chapter includes an analysis of the market for mergers & acquisitions in Cyprus and details current Cyprus law […] 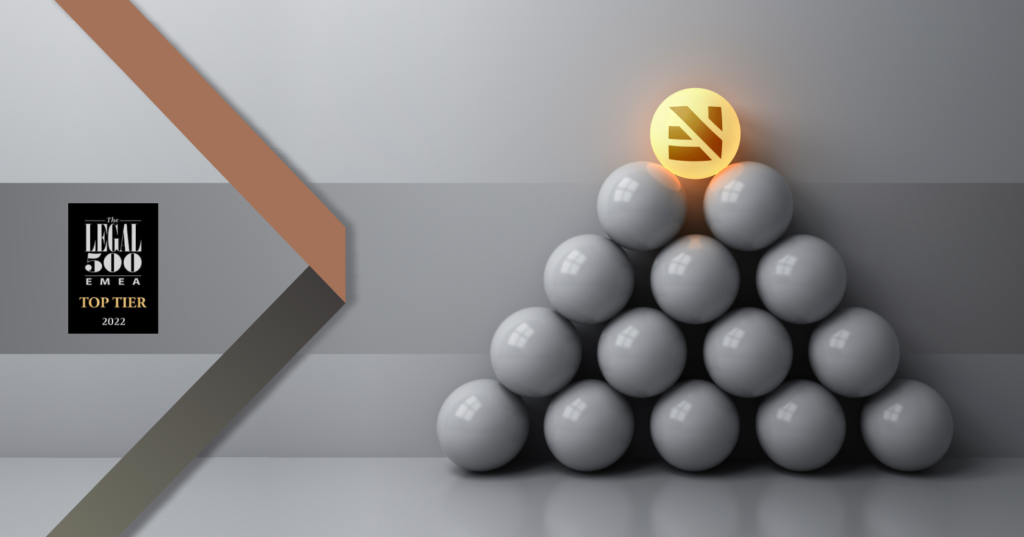 The 2022 Legal 500 Europe, Middle East & Africa rankings have been released and for the second consecutive year we are delighted to report that Elias Neocleous & Co LLC has received a Tier 1 rating in all nine categories reviewed.  We are the only law firm in Cyprus to achieve this. Legal 500 has […]

Environmental and social factors will become central to all business operations. 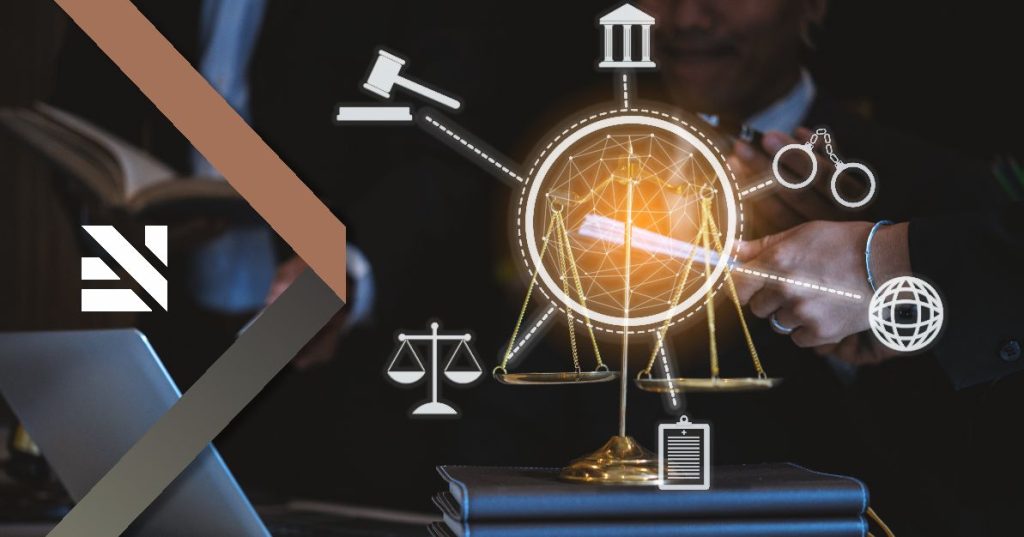 The Cyprus Mail recently interviewed Managing Partner, Elias Neocleous, about his attitude, and that of the firm, to the concept of sustainability.  In the interview Elias expressed his view that sustainable business practices and corporate social responsibility are not only desirable in themselves, but  they are also essential for the long-term survival of any business. […]

The 2022 Citywealth IFC awards took place in London on 26th January, and we are delighted to inform you that Elias Neocleous and Co LLC has retained its title as the “ Law Firm of the Year: Malta & Cyprus”. The annual IFC Awards were established to highlight the excellence of professionals within the world’s […] 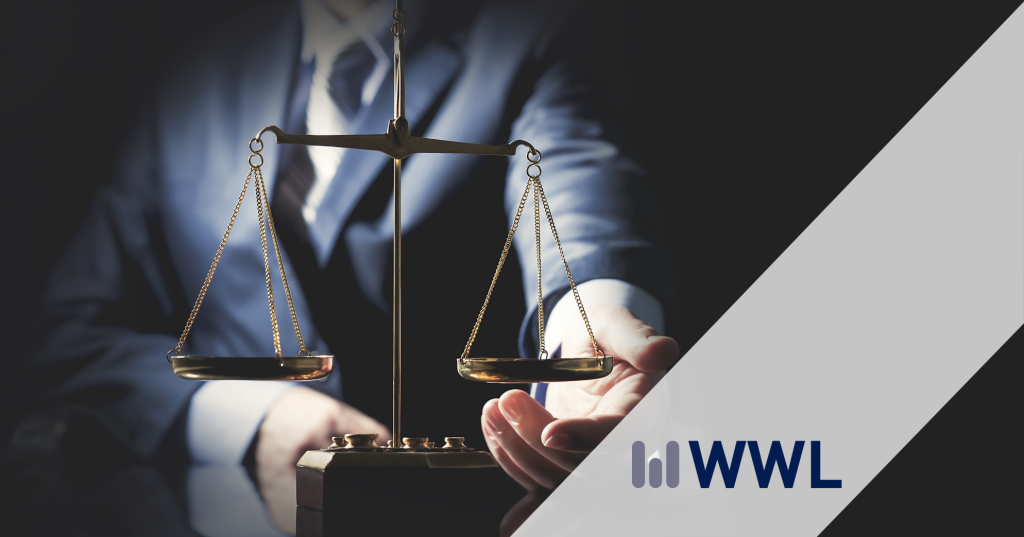 Ending 2021 on a positive note we are really pleased to announce that Elias Neocleous & Co LLC has added to the numerous awards already received this year by being named 2021 Cyprus Law Firm of the Year by Who’s Who Legal. Published by independent publishing group Law Business Research Limited,  Who’s Who Legal’s reputation […] Having established itself as the “biggest and most prestigious business gathering in Cyprus”, the 12th Limassol Economic Forum (‘LEF’) took place at the Four Seasons Hotel on 22nd October 2021.  Each year, LEF offers a stage to pioneering political, economic, professional and business figures to discuss and present the latest developments and innovations in their […] 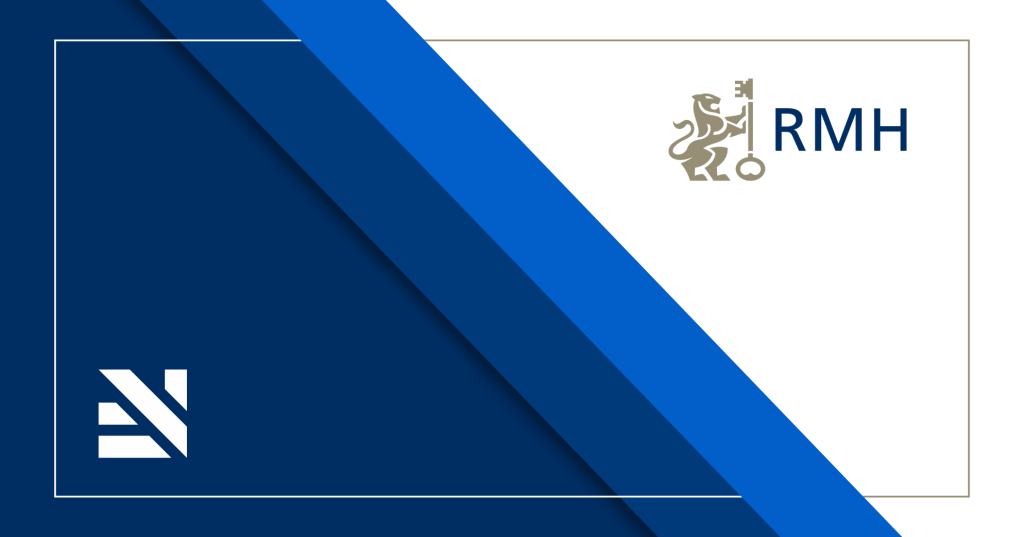