An interview with our managing Partner, Mr. Elias Neocleous, was recently published in GOLD magazine. 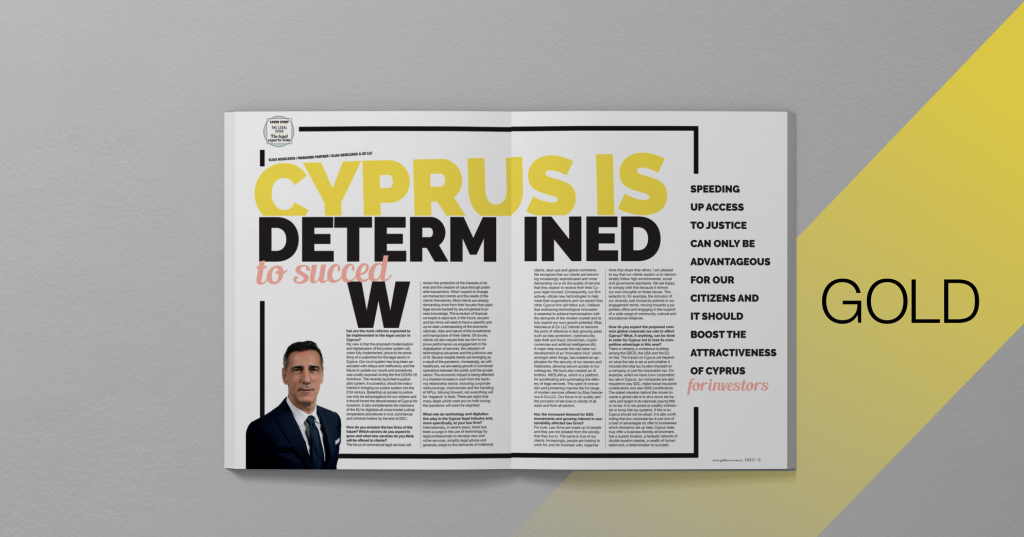 In the interview, Mr. Neocleous expressed his views on the expected modernization and digitalization of justice. He explored the role that these technological advances can play in the Cyprus legal industry in general and also specifically at our law firm. He presented his vision of the law firms of the future and identified the sectors […] 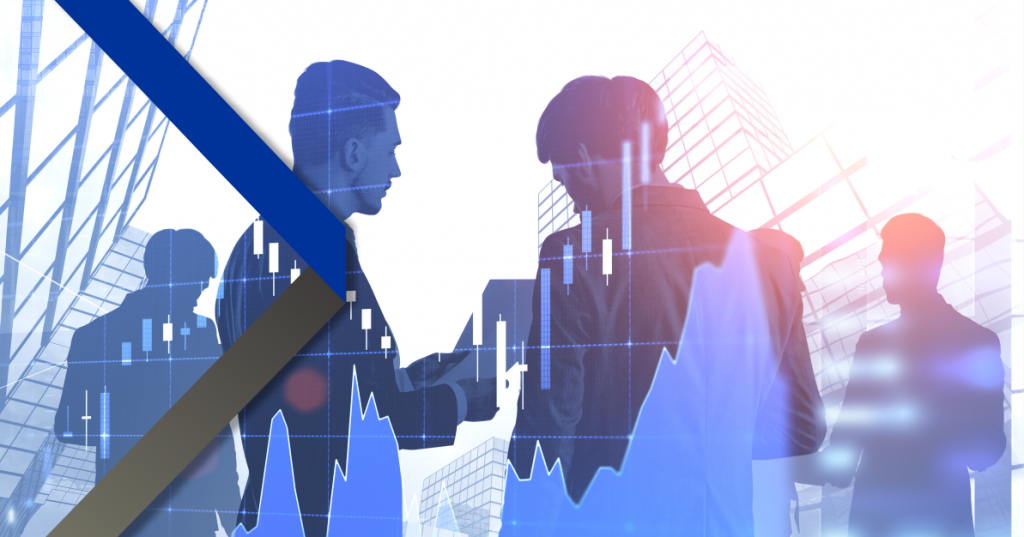 The ‘Encouragement of long-term shareholder engagement law’ (‘the Law’), which transposes Directive (EU) 2017/828 of the European Parliament and the Council of 17 May 2017 (‘the Shareholders’ Directive), was published in the Official Gazette of the Republic 12 May 2021. It takes effect from that date. Background The Shareholder’s Directive was the response of the […] 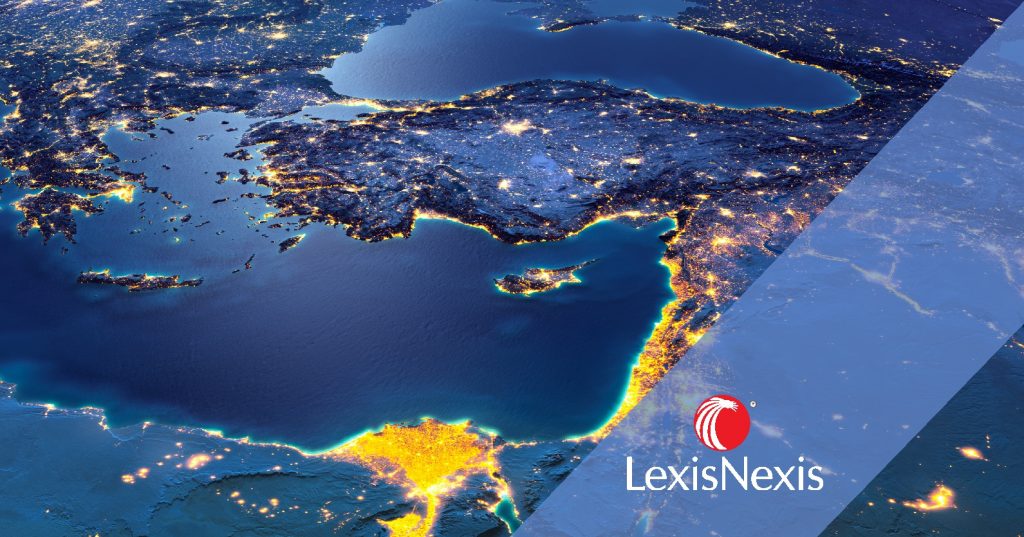 Digest of Commercial Laws of the World 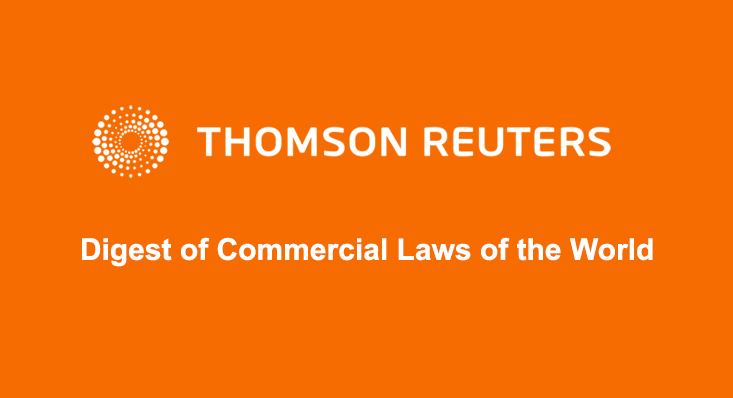 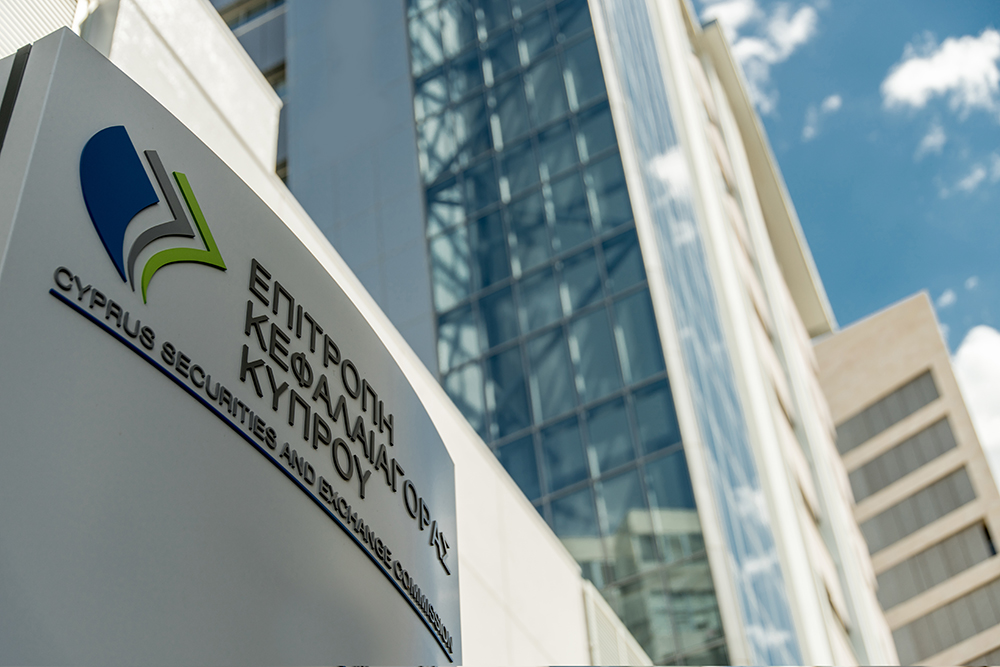 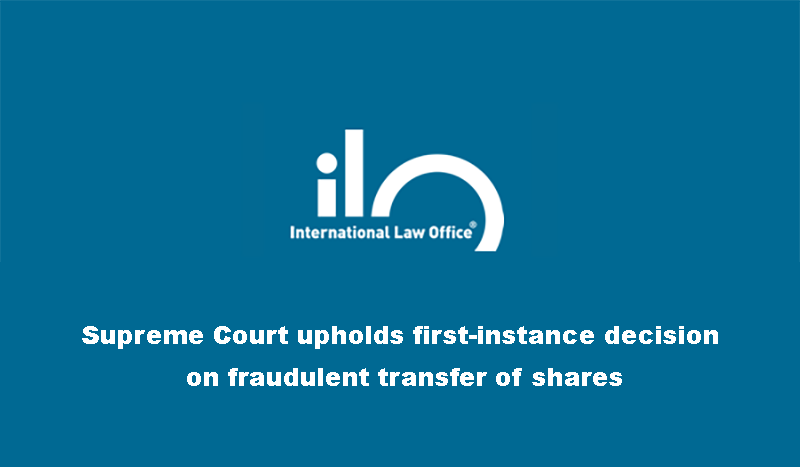 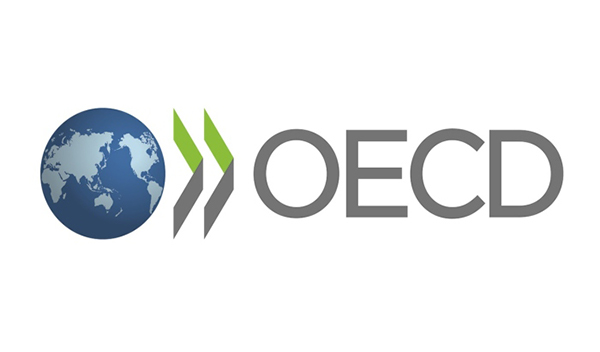 OECD has released its Corporate Bond Markets in a Time of Unconventional Monetary Policy study, indicating the trends of corporate bond issuance by non-financial companies and making some comparisons to the pre-crisis situation. According to the study, global outstanding debt in the form of corporate bonds issued by non-financial companies almost reached USD 13 trillion […] 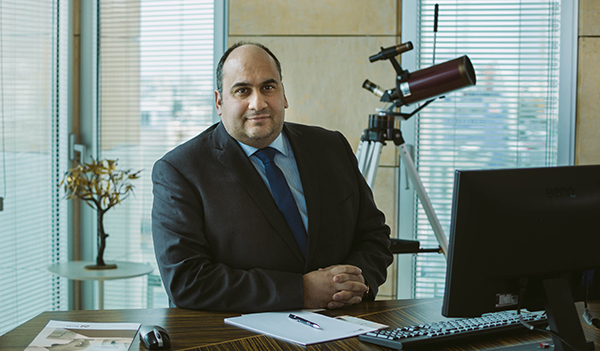 Elias Neocleous & Co LLC Partner, Costas Stamatiou participated in the Asset Recovery International Conference which was held in Dublin in February 2019. Costas was a panelist on the topic Freezing the Un-freezable: Freezing and Enforcement against Unusual Assets which examined legal and practical issues involved in the freezing of assets such as diamonds, cryptocurrencies […] 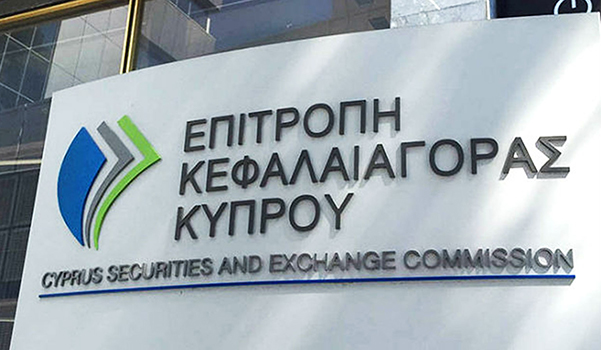