Legal Protection in Environmental issues; when can it be pursued? 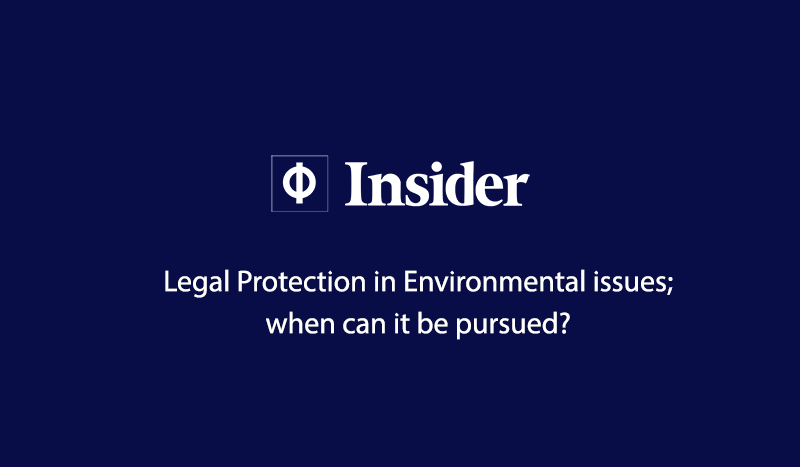 Ratification of the Paris Agreement on climate change