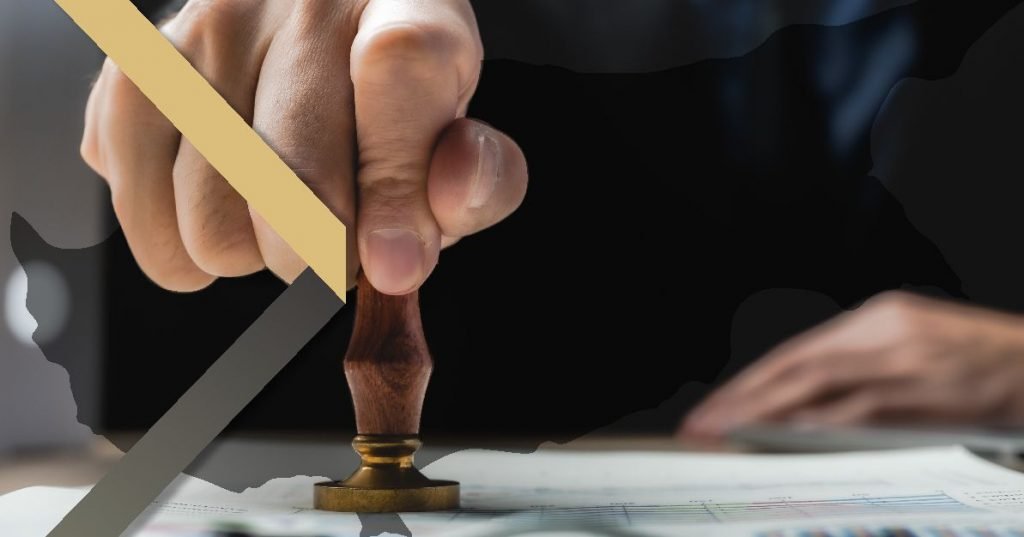 Under the provisions of Regulation 6(2) of the Aliens and Immigration Regulations, a third country national can apply for an Investor’s Immigration Permit, also known as a ‘fast-track’ Permanent Residency Permit, provided that certain investment criteria are met.    On 24 March 2021, the Ministry of Interior announced new revisions of the investment criteria taking […]

Changes to the definition of “significant” Cyprus Investment Firms

The implementation of MIFID II in Cyprus

On 7 July 2017 Law 87(I)/2017 was published in the Official Gazette of Cyprus, transposing the revised European Union Markets in Financial Instruments Directive (MiFID II) into Cyprus law. The new law, which will apply in Cyprus from 3 January 2018, will introduce significant changes to the Investment Services and Activities and Regulated Markets Law […]